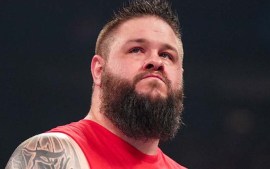 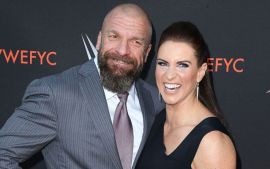 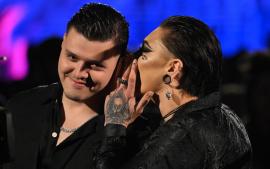 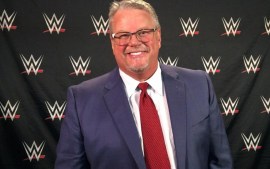 WWE News: NJPW and Karl Anderson are still attempting to come to an agreement with WWE

WWE News: Karl Anderson WWE: Karl Anderson, the current NEVER Openweight Champion of New Japan Pro Wrestling has been recently added to the Red side of WWE. Although he first signed with the franchise back in 2016, he was never a starter so he went back and forth with NJPW. But, as he made his comeback to WWE last month he is having some problems with his previous employer. Despite that, the “Machine Gun” is trying to figure something out.

WWE News: NJPW and Karl Anderson are still attempting to come to an agreement with WWE:

Karl Anderson is facing a major dilemma as he struggles to figure out a perfect settlement with both his employers. Karl has been assigned to Raw since 2016 when he joined alongside Gallows, A.J. Styles, and Shinsuke Nakamura. But, with stunted match time and rare opportunities in hand he had to figure something out. Thus, he sailed off to Japan to join NJPW, where he made a name for himself and is currently the Openweight Champion.

On November 5th, The O.C. squared off against The Judgment Day at WWE Crown Jewel. However, Anderson had already been scheduled to defend his championship at NJPW Battle Autumn that day. In the end, Anderson couldn’t appear in NJPW to defend his title but, he wasn’t stripped of it either.

Right now, Karl is dead set to figure something out so, he can please the bosses on both sides. While speaking on After The Bell With Corey Graves he said…

“I am going to go back at some point, we are just trying to work out the dates.” So far, nothing has been confirmed in regards to when he will defend the title, but he also admitted that, “sometimes with the WWE schedule, it’s not possible. With Japan, you’re knocking out four days at least, because you’ve got to travel two days before to get there the day before to work there the day of. Because if you leave the day before you’re not going to make the show the next day, they’re 13 hours ahead.” – [H/T – ringsidenews]

The NJPW NEVER Openweight Title match is anticipated to take place at Wrestle Kingdom 17 on January 4, 2023.  It remains to be seen if Karl will be able to retain his honors with NJPW.

WWE News: Luke Gallows and Karl Anderson Talk About How Their WWE Comebacks Came About 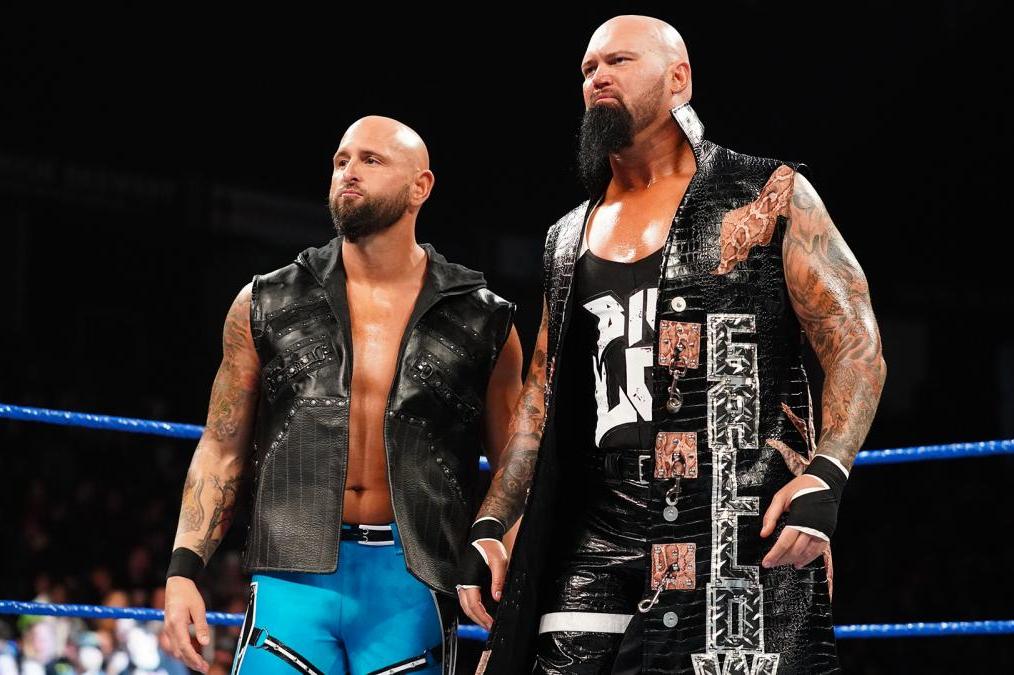 In an interview, Karl Anderson and Luke Gallows discussed their return to the WWE, including how it happened and their connection with Triple H. The Good Brothers discussed receiving a text message from Levesque as they were completing their final IMPACT Wrestling television taping on a recent episode of After the Bell with Corey Graves.

“We had done the two years in Impact, thankful to them it was a great two years there but we wanted to recharge our batteries, wanted to hit Japan pretty hard. So, we were like, let’s take this time, let’s go to Japan through the new year and then let’s make a decision on what we want to do. So, we’re in Dallas and we’re doing our last match with the Motor City Machine Guns and we get a text that says, ‘Hey guys, can we talk?’.”

“We still didn’t know if this was something that we could do or wanted to do or what was going to come out of it after what happened the last time. Then we got on the phone and we could feel the new vibe and how positive everything was and one thing led to another from there”.  – [ H/T – cultaholic]

Anderson went into further detail on their relationship with The Game, pointing out that it had always been positive despite conflict arising between them and the firm after their release in April 2020.

“We always had a really good relationship with Triple H. He was our guy when our contract was coming up in 2019, it was Hunter who we talked with and ended up signing a new deal with in 2019. So, we had a good relationship and I think that’s why when we got released, I held some angst”.

The Machine Gun said that for two and a half years following their release, he and Gallows had no communication with Triple H(except for one brief text message conversation). However, Anderson promised that they would talk to him again after the August IMPACT filming, which started the process of their comeback.

“We get home and we do a facetime with Hunter, we talked, asked how the families were. We got asked if we wanted to come back, kind of talked out our issues, and said, ‘Hey, that was then, this is now, let’s push forward and go’. I’m getting chills now thinking about it because I didn’t think we’d ever have that talk again. Not just the business talk, to get the personal talk out. It was nice to get all that on the table, it’s over, let’s go, now we’re going forward.”

“We still had to go back to Japan, we had to go on a 10-day tour, I had a singles match with Tanahashi. Then we had to go to England for New Japan, that was October 1 and 2 and nobody knew that we had already planned to do October 10 in New York City”. – [ H/T – cultaholic]

WWE News: NJPW and Karl Anderson are still attempting to come to an agreement with WWE