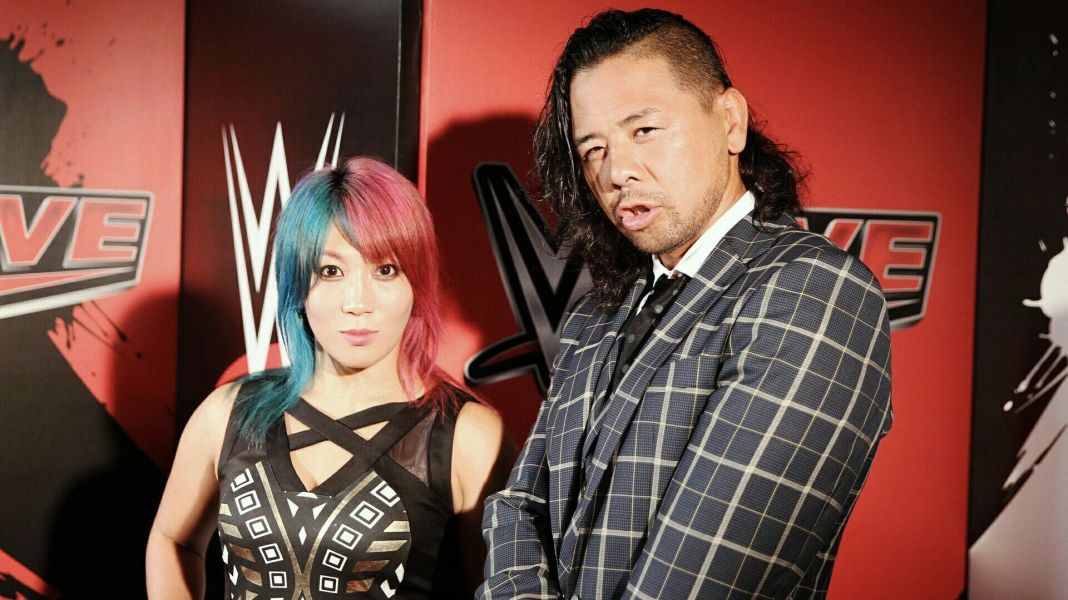 WWE News: They spoke about their heritage in a video footage!

WWE posted a video on their official Twitter portal where all the aforementioned stars expressed their gratitude towards the Asian American Pacific Islander Heritage Month. Interestingly, stars like Shinsuke Nakamura and Asuka, who have had difficulties speaking English in the past, were seen speaking the language with utmost grace.

WWE and #WWENXT superstars from Japan and China reflect on what their heritage means to them as part of the #AAPIHM celebration. pic.twitter.com/by3M1NModv

Watch the whole celebration on Peacock Network in the United States and WWE Network in other parts of the world.

Smackdown will be live from WWE Thunderdome at the Yuengling Center in Tampa, Florida. The night will be full of exciting contests, with one match already announced on the last week’s episode. The Street Profits will be taking on The Usos in a tag-team match.- This would be the first time in over a year when The Usos will be back as a tag team. However, Jey Uso, the ‘Right Hand Man’ of Universal Champion Roman Reigns wasn’t thoroughly impressed that Jimmy asked for this match from WWE official Sonya Deville without his consent. What unfolds this week between The Usos and Roman Reigns? It would be really interesting to know.