The year 2021 is about to begin. WWE would like to make a fresh start and once again go on to do a better job. 2020 was fine for WWE and they did a good job. Even after the lockdown, the company continued its work and entertained the fans in its spare time.

Both WWE brands are doing quite well at the moment. Meanwhile, the SmackDown brand seems to be grabbing everyone’s attention. Roman Reigns is the Universal Champion right now and he is doing a great job. The Big Dog will surely lose the championship in the future. In the year 2021, due to this, some new champions can be seen. 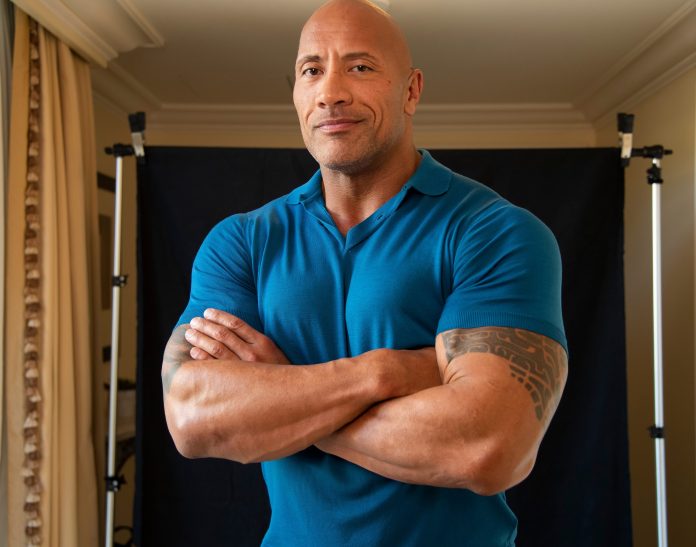 The Rock is not currently part of WWE and is working in Hollywood. Despite this, he can win the final top title of his career in 2021. In fact, news had been surfacing for a long time that the dream match between The Rock and Roman Reigns could be seen at WrestleMania. Due to this, there are hostilities between Roman Reigns and his brother Jay Uso at this time.

In such a situation, if The Rock gets some time off from films then he can come to WWE. If he makes a comeback, he will target Universal champion, Roman Reigns. In such a situation, The Rock will have a chance of becoming champion at WrestleMania. Well, Roman Reigns may also get big wins during this time. The match can be a tremendous one and the Rock will stake a tremendous claim. 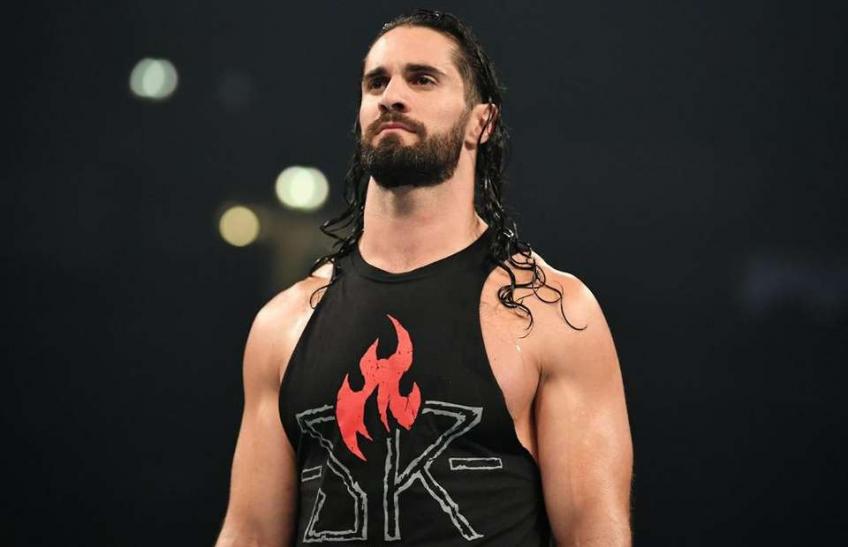 Seth Rollins is currently away from WWE. Despite this, he can be seen returning in some time. Seth has tremendous skills and has never disappointed as a champion.

He has not appeared in the title picture for a long time. In such a situation, he may get a big chance in 2021 and he can win the Blue Universal title. Fans, including Seth, will like this thing very much as he is one of the biggest superstars of the brand.

Daniel Bryan is a tremendous superstar. Fans like them very much. He has not had a chance to appear in the title storyline for a long time. It is difficult to keep a veteran like Bryan away from the world title storyline.

He may get a chance to win the Universal Championship in 2021. Bryan has never won this title before in his career. Well, he may get a big chance by WWE in 2021.

Like Daniel Bryan, Kevin Owens has not had a World Title run in a long time. In the recent past, he has once again emerged as the top star. They are also doing better as a babyface.

In the TLC PPV, he is getting a Universal Championship match against Roman Reigns. WWE hardly makes them champions at this time because the Romans are doing a tremendous job. In such a situation, Owens may get a big chance when the right time comes in 2021.

Big E was separated from New Day. After this, there are reports that Big E will get a push as a singles star and he can be seen as a champion in the future.

At this time WWE has put him in the feud of the Intercontinental Championship. Well, later he may also get a chance for the world title. Like Kofi Kingston, Big E can be made world champion. He has all the qualities to become a champion.