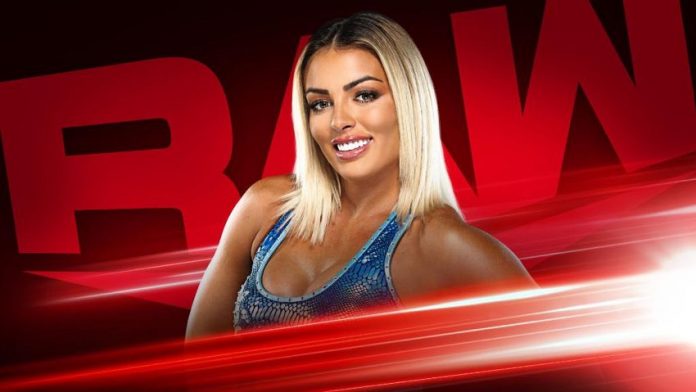 WWE News: Mandy Rose is on the move, as The Golden Goddess has been traded to Raw.

The Miz crashed the set of WWE Talking Smack to break the news of Mandy Rose’s trade to Raw. The move was the latest tactic in The Miz & John Morrison’s ongoing quest to part Otis with his Money in the Bank Contract.

Based on Mandy’s succinct reaction on social media, this news surprised her just as it did the WWE Universe.

What will the move mean for Mandy and what effect will it have on her relationship with Otis?