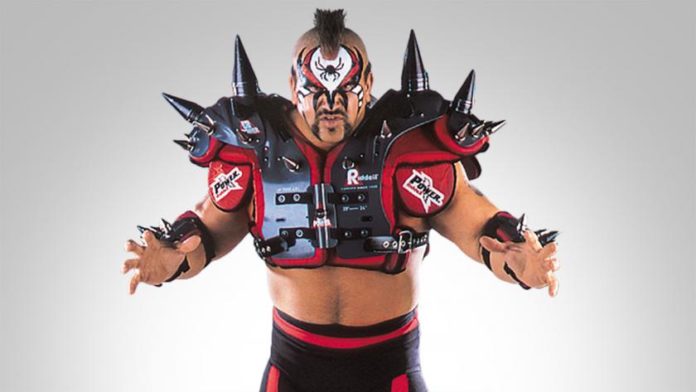 WWE News: WWE is saddened to learn that Joe Laurinaitis, known to WWE fans as Road Warrior Animal, has passed away at the age of 60.

One of the most intense Superstars to ever step into the squared circle, the 6-foot-2, 300-pound Animal spent most of his career alongside his tag team partner, Hawk. Together, they formed what was arguably the most successful, popular and feared tandem of all time — The Road Warriors.

WWE is saddened to learn that Joe Laurinaitis, known to WWE fans as Road Warrior Animal, has passed away.

With their intimidating face paint, outfits covered in metal spikes and impressive array of power moves, the duo captured titles and destroyed opponents wherever they roamed. Their dominance made them so popular that the phrase “Road Warrior pop” has been used in locker rooms to describe particularly deafening reactions from the crowd ever since.

Both born and raised in Chicago, Animal and Hawk trained for the ring in Minneapolis under Eddie Sharkey. Joining forces with legendary manager “Precious” Paul Ellering, their team formed in Georgia Championship Wrestling in 1983. Before the decade was out, The Road Warriors had run roughshod over competition in both the National Wrestling Alliance and the American Wrestling Association, achieving the rare feat of claiming both organization’s tag team titles. 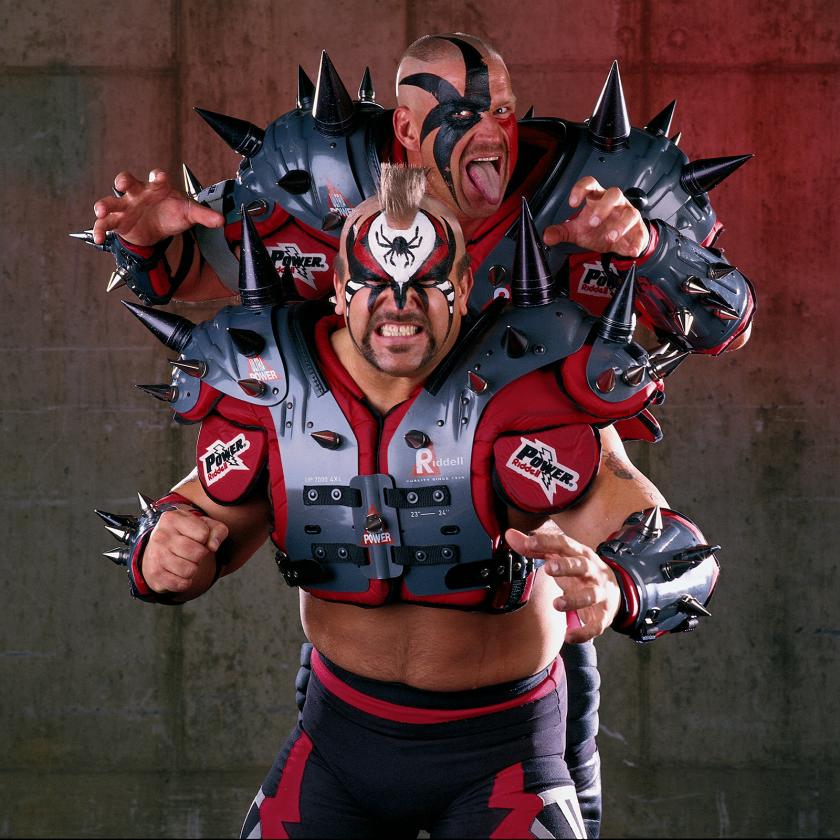 The Road Warriors gained prominence as top rivals to The Four Horsemen in NWA member territory Jim Crockett Promotions, teaming with Dusty Rhodes and Nikita Koloff to face the Horsemen in the first WarGames Match on Independence Day 1987.

The Road Warriors also thrived in multiple stints with WWE, where they were known as The Legion of Doom. The team won the World Tag Team Titles on two occasions, defeating The Nasty Boys in 1991 and The Godwinns in 1997.

After Hawk’s passing in 2003, Animal captured the WWE Tag Team Title for a third and final time in 2005, teaming with Heidenreich to defeat MNM, a victory that Animal dedicated to his late partner. The Road Warriors collective of Animal, Hawk and Ellering were enshrined in the WWE Hall of Fame in 2011.

Animal wasn’t the only member of his family to earn fame in athletics. His brothers John and Marcus both enjoyed careers in the ring, competing as Johnny Ace and The Terminator, respectively, with John eventually becoming a WWE producer. Animal’s son James Laurinaitis played eight seasons in the NFL before retiring in 2017.

insidesport.co extends its condolences to Laurinaitis’ family, friends and fans.