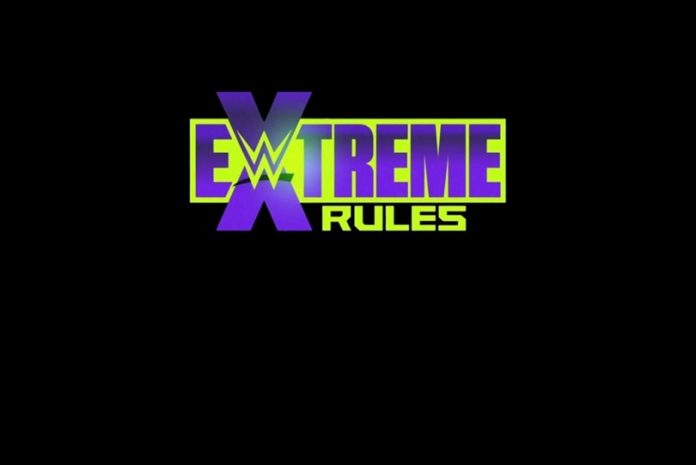 WWE Extreme Rules 2020: The upcoming WWE’s Pay Per View The Horror Show at Extreme Rules is almost set to feature some eye-opening segments at this very night. So far both RAW and SmackDown have almost placed their superstars for this destructive and animus event where they are going to perform in the search for glory.

But still, there are some championship matches which have not confirmed so far from the blue brand. And WWE fans will be eager to see their favourite superstars to perform at this merciless night and prove their dominance over there.

The Current Intercontinental Champion AJ Styles will be in action this week on SmackDown to defend his Intercontinental Championship against Matt Riddle. And there are chances that he will retain the title again successfully against Matt Riddle this week on the blue brand. But yet the confirmation for this prestigious title to defend at the Extreme Rules is still on hold. So it will be curious to see whether this championship will take place at this event or not. And if it happens then who will hold the title at this PPV.

The Current SmackDown tag team champions the New Day could not forget the last week’s assault on them by the team of Cesaro & Shinsuke Nakamura. As they were scheduled to defend their tag team championship against them last week on SmackDown but that match ended without any conclusion. Since before the official start of their match, they went into a little dogfight which later turned into the destructive one. And the challengers gave the little taste to the championship by slamming them on the tables.

After last week’s situation, there is no official confirmation has been made whether the New Day will defend their titles against Nakamura & Cesaro at the Extreme Rules or not. And if they defend it, then there are chances it would be a stipulation match which will be the tables match for the titles.

The Current SmackDown Universal Champion Braun Strowman will be going to face Bray Wyatt at this Extreme Rules in a non-title Swamp Fight. And this time he will not be defending his championship at this event since he has some other plan for the following PPV after that at SummerSlam. This match is going to be the most terrified match between the two old brotherhood. And only one will stand tall and it will be interesting to see who will that be either Strowman or Wyatt.