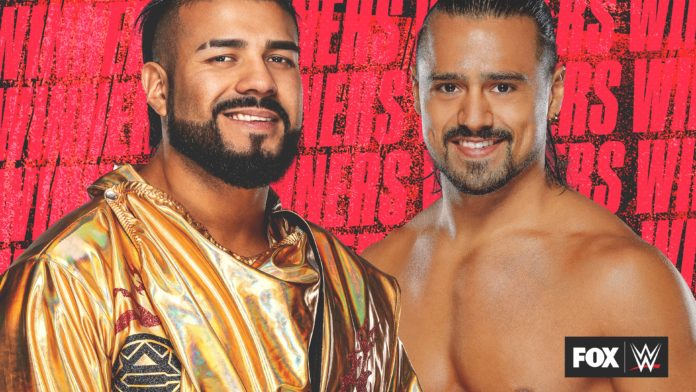 WWE Clash of Champions: As it was announced earlier that a major Triple threat Tag team match will take place in the latest episode of WWE Raw to determine Street Profits’ Tag team Championships.

It was a pure annihilation in the ring when these six man battled out for the number 1 spot. However, there were so many shocking moments took place in this match as Seth Rollins left his tag partner Murphy alone in the ring during this match.

However, it was the team of Andrade & Angel Garza who once again got the opportunity to face Street Profits’ this Sunday at Clash of Champions. After winning this Triple threat Tag team match.

It would be the second time when Andrade & Angel Garza will clash against Street Profits for the Tag team Championships after losing the opportunity to defeat Street Profits at SummerSlam 2020.