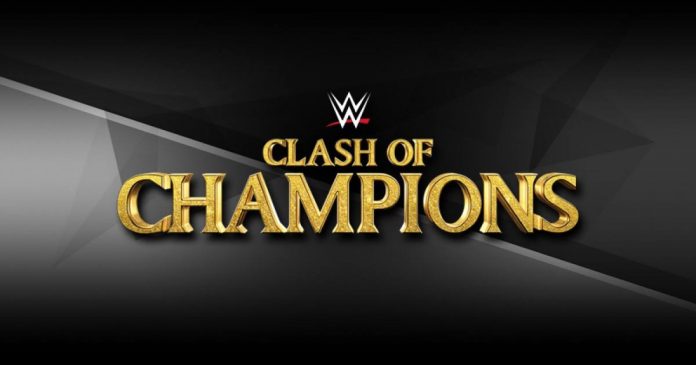 However, Clash of Champions 2020 will take place in India on 28th September 2020, Monday morning at 4:30 AM IST Live from Amway Center, Orlando. However, the show will kick-off early Monday morning at 3:30 AM (IST) then main – confirmed matches.

It has already featured six high-flying matches for this colossal event that could be the biggest turnout for this year. Let’s us check out the confirmed matches from both RAW and SmackDown for this event so far.

When to watch WWE Clash of Champions Live on TV?

What time will WWE Clash of Champions LIVE be aired on TV?

Where is WWE Clash of Champions LIVE being held?

WWE Clash of Champions LIVE will be held at Amway Center, Florida.

— WWE Clash of Champions 2020 Live in India: When and Where to watch it LIVE on TV and online