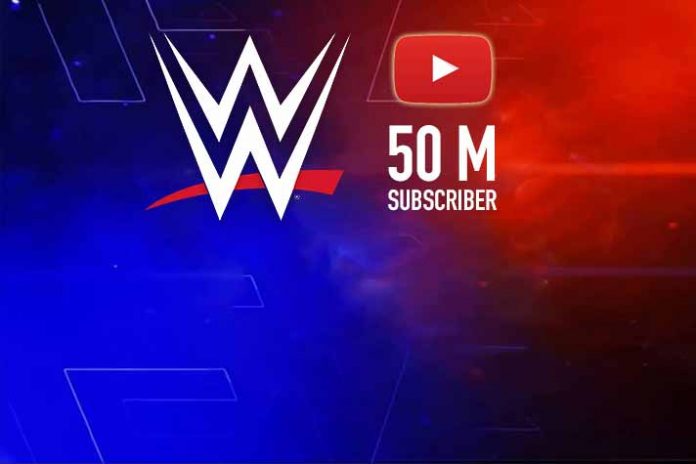 WWE is celebrating a major milestone of 50 million subscribers on its YouTube channel.

With more than 50 million total subscribers, WWE ranks as the No. 1 sports channel on YouTube, ahead of the NBA, NFL, MLB, NHL, ESPN and NASCAR.

To put that eye-popping number into context, the 50 million following would make up the biggest state in the US and outnumbers the population of countries such as Spain, Canada and Australia. To date, only six other channels have crossed the milestone, and WWE currently has more subscribers than other top-ranking channels such as Justin Bieber, Dude Perfect and Ed Sheeran.