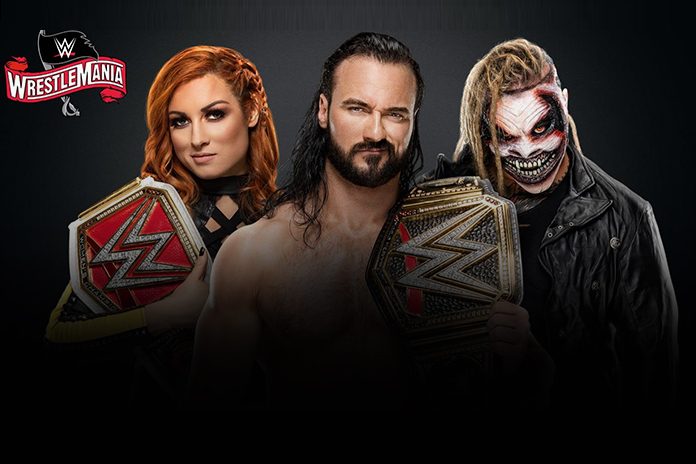 The World Wrestling Entertainment (WWE) Inc. has reported booming quarterly earnings and revenue despite of all the negativity surrounding the company in last one month.

WWE reported fiscal first-quarter net income of $26.2 million. The top line revenues improved 60% for the company to a record $291 million from $182.4 million a year ago.

WWE furloughed the employees and released wrestlers from contracts

Earlier this month, it furloughed an unspecified number of wrestlers and other employees, and cut executive compensation. The company suspended its $500 million buyback program and said belt-tightening shaved $4 million in monthly costs, but paid out its quarterly dividend, which is expected to push more than $9 million to investors, with roughly a third of that going to Chief Executive Vince McMahon and his wife, Linda.

McMahon and interim Chief Financial Officer Frank Riddick downplayed the impact of coronavirus in a conference call Thursday afternoon, saying a paucity of live sports events led to a record 967 million video views of its annual WrestleMania event on April 4-5.

“We’ve adapted our business model in new ways” and cut costs to offset the economic impact of COVID-19, McMahon said. “This is a challenging environment… and we need to think of doing things differently,” which could mean more movies, original programming on the WWE network and cable television, and thematic taped presentations of wrestling matches, he added