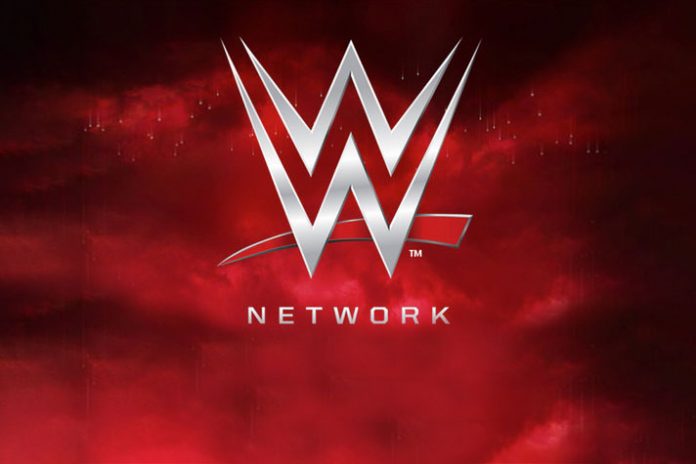 ICC World Cup 2019 has been the most-consumed sports content in India and the sub-continent during June and July this year. The scenario globally is different as WWE remains the most-watched cross-platform sports content creator for the month of June.

WWE during June has recorded over 133 crore views across the world on the four social media platforms, which is nearly 30% more than the International Cricket Council content consumption during the period.

WAVE.tv, the broadcast destination for MLB and other sports content, has been in the second position ahead of the ICC.

IPL 2021: Shubman Gill bullish after fairytale comeback in UAE, says ‘KKR will be back stronger’