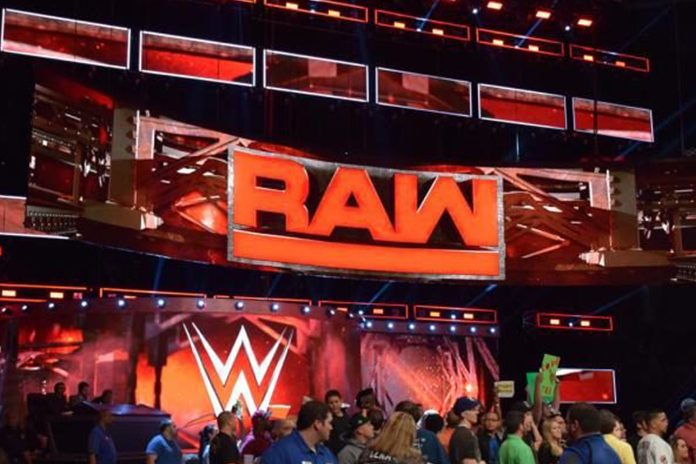 American wrestling promotion and entertainment company WWE has reported a record quarterly revenue of $281.6, an increase of 31%, in its financial results for the second quarter ending June 30, 2018.

The revenues have increased 31% to $281.6 million, marking the highest ever quarterly revenue in the history of WWE. The growth has been attributed to increased monetization of content as reflected in the Media segment.

Operating Income nearly doubled to $21.2 million from $10.7 million in the prior year quarter reflecting increased profits from the Media segment, which were partially offset by an increase in management incentive compensation based on anticipated strong full-year results and the rise in the Company’s stock price. The Company’s Operating income margin was 8% as compared to 5% in the previous year quarter.

Adjusted OIBDA (which excludes stock compensation) increased 79% to $43.5 million. The Company’s Adjusted OIBDA margin increased to 15% from 11% in the previous year quarter.

Effective Tax Rate declined to 31% from 35% in the prior year quarter driven by the reduced federal income tax rate in the Tax Cuts and Jobs Act of 2017 (the “Tax Act”).

The strongest growth was reported in the media rights segment. The revenues from the distribution of certain programming content in the international markets have increased 48% to $202.6 million.

The growth in Media revenue also reflects increased sales of advertising and sponsorships across platforms, the contractual escalation of core content rights fees, including license fees from the distribution of the Company’s flagship programs Raw and SmackDown, and the continued growth of WWE Network that yielded a 10% increase in average paid subscribers to 1.80 million.

The $52.3 million revenue from the live events remains unchanged from the previous year quarter as increases in the average ticket price at events in both North America and international market was offset by a reduction in average attendance for the Company’s events worldwide. The year-over-year changes in ticket prices and average attendance have been primarily attributed to changes in the mix of venues and territories.

Among the other operating segments, revenues from consumer products saw a 9% increase to $26.7 million that resulted from higher royalties from the sale of licensed consumer products and the timing of merchandise sales related to WWE’s WrestleMania Fan Axxess. The increase in licensing revenues reflected higher royalties from the sale of video games, including the company’s franchise game, WWE 2K19, and the mobile game, WWE Champions (Scopely).

Vince McMahon, WWE Chairman and CEO, said, “We’re pleased with our continued success in increasing the monetization of WWE content globally. This success is evidenced by the completion of our new U.S. distribution agreements with USA Network and Fox Sports, the staging of another record-breaking WrestleMania, and the development of a 10-year strategic partnership with the Saudi General Sports Authority.”

George Barrios, Co-President, added, “During the second quarter, we generated a 79% increase in Adjusted OIBDA. We are raising our 2018 Adjusted OIBDA target to a range of $160 million to $170 million, which would be an all-time record.4 By executing our strategy and engaging our passionate global fan base, we can continue to deepen the moat around our business. We believe this will enable us to drive long-term growth and shareholder value.”

During the third quarter of 2018, in connection with the vesting of annual stock-based awards, the Company expects to recognize an income tax benefit between $20 million and $25 million, as compared to $1.6 million during the previous year quarter.

Cash flows generated by operating activities reached $74.2 million and Free Cash Flow totalled $66.4 million as compared to $10.8 million and $2.6 million, respectively, in the previous year quarter. The growth in both measures was primarily due to improved operating performance.