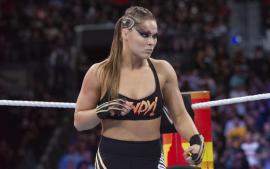 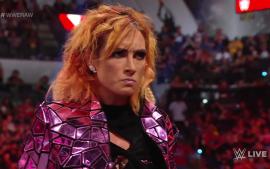 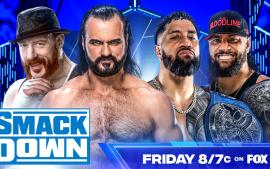 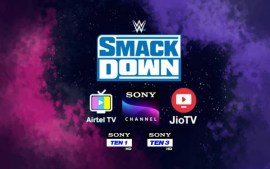 Logan Paul is one of the most recognizable names in the world thanks to his stints as a YouTuber and a Pro Boxer. He competed in his third match at WWE Crown Jewel earlier this month, with Roman Reigns serving as the show’s co-headlining act, and he now has his sights set on another top senior WWE Superstar – John Cena.

On his “Impaulsive” podcast, Paul recently disclosed that he had texted Triple H, the chief content officer for WWE, about perhaps facing John Cena at WrestleMania 39 in Hollywood. The first night of WrestleMania 39 will occur on April 1; the day he turns 38.

“After the Crown Jewel event, John Cena posted about me on his Instagram,” Paul recalled. “And then I saw an article saying he’s looking for an opponent at WrestleMania. I favorited it, responded with ‘the eyes.’ I mean, truthfully, I think me vs. John Cena would break the internet. I texted Triple H right away, ‘do you want to break the internet again?’ That’s a dream match-up, dude: at WrestleMania, in LA, on my birthday. Triple H, throw me a bone, give me a birthday present, let me take out John Cena. And that’d be crazy.”.

Paul, who has a multi-match contract with WWE, disclosed that he met with representatives of the business this week.

“I think that’s the model I’m going to pitch to WWE, to give you an insight into what our meetings look like,” he added. “This week, we’re meeting with them, I’m just going to be like, ‘Hey, this works for me. Put me up against the best y’all have, I’m gonna fucking deliver. You know that for a fact. Not only to put on an amazing match, but I’m going to put asses in seats and eyeballs glued to the television.” – [H/T – wrestlingheadlines] 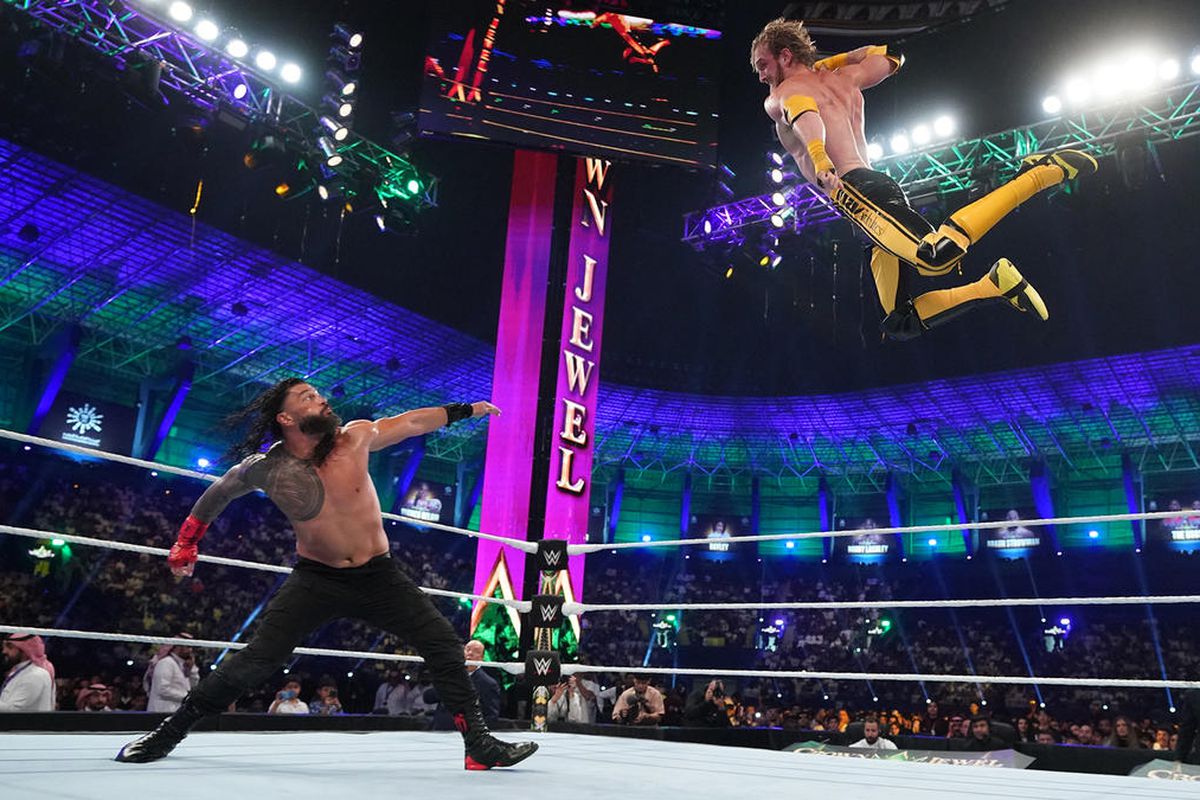 Paul recently informed the world that he had suffered a few injuries during the fight against The Trial Chief, and there have been no updates on his health ever since. It’s still a question of how well he is recovering and whether he will be able to fight the match or not. But, if everything goes through it would interesting to see his face-off against John Cena.

Although WrestleMania 39 is still a ways off, WWE is eagerly anticipating a major event in the coming year. The next year, on April 1 and 2, 2023, WrestleMania will be held in Hollywood at the SoFi stadium in Inglewood, California and like always many significant reservations and unexpected returns are anticipated for the two-night event.

Return of The Former Champ

John Cena is being sought after by WWE for a possible Mania match. Fans speculate that he may face Austin Theory or another prominent celebrity, such as Logan Paul, who recently expressed interest in taking on the 16-time champion, although the opponent has not yet been confirmed.

Stone Cold Steve Austin, a WWE Hall of Famer who defeated Kevin Owens at WrestleMania 38 in Texas earlier this year, has been given another chance by the company. He may compete in another match at the Showcase of Immortals as Triple H has scheduled him for that event.

Roman Reigns was scheduled to face Goldberg until the very last minute, but Braun Strowman eventually replaced the Tribal Chief. Now, only two major competitors remain. Cody Rhodes and The Rock. Given Rhodes’s jury updates, he might not be back in time for the tournament thus, the whole world is pointed toward a Title Match between the Rock and The Tribal Chief.

Logan Paul in talks with Triple H about a big match in WrestleMania 39! 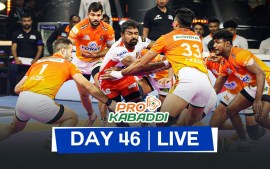