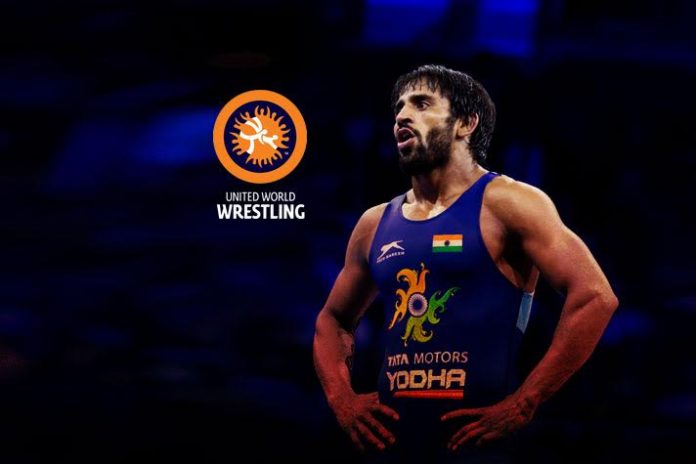 In an effort to better serve the press and the sport’s growing fan base, United World Wrestling has released its Media and Fan Guide for the 2019 Wrestling World Championships held September 14-22 at the Barys Arena in Nur-Sultan.

The guide has several helpful features for fans or media looking to learn more about the championships including the tournament schedule, links to prior results, downloadable event photos, graphics, entry lists, seeding, and a glimpse at all the anticipated matchups across the 30 championship weight categories.

Wrestling at the 2019 Senior Wrestling World Championships is set to begin September 14 and will continue for nine days, concluding September 22. For a full, day-by-day schedule, please see below.