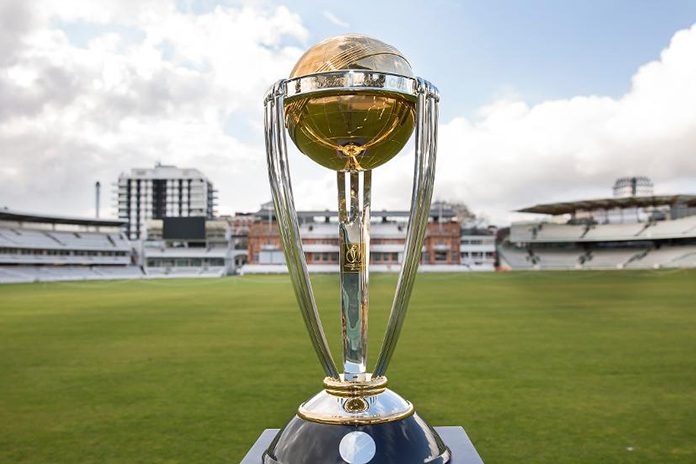 World Cup organisers Friday apologised to fans who faced long queues here at the Trent Bridge, the venue for the tournament’s second game, between Pakistan and the West Indies.

“We would like to apologise to any fans caught up in queues here at Trent Bridge today. We will be offering a full refund to anyone who was impacted by the delays because of the high volume of ticket collections. This will happen automatically based on data from our ticket scanners along with time of ticket issue from the box office,” said the ICC in a release.

“We are currently working with Ticketmaster to resolve all outstanding issues and have put in place a number of measures to ensure fans don’t suffer this inconvenience at future games. This includes the introduction of a print at home ticket and improved distribution methods at the venues,” it added.

The West Indies thrashed Pakistan by seven wickets to begin their tournament campaign on an emphatic note.

“We have delivered over 700,000 tickets to more than 120 countries, but not all tickets were successfully delivered and as such we have seen a higher volume collecting at the venue. It is only right that we refund these fans by way of apology. The refund will happen automatically so the fans do not need to do anything.

“We would urge fans who haven’t yet received their tickets to go onto their Cricket World Cup account and utilize the print at home function. In addition to this we will improve the way we are distributing the tickets in venue and if necessary will provide additional support to the venue,” he said.