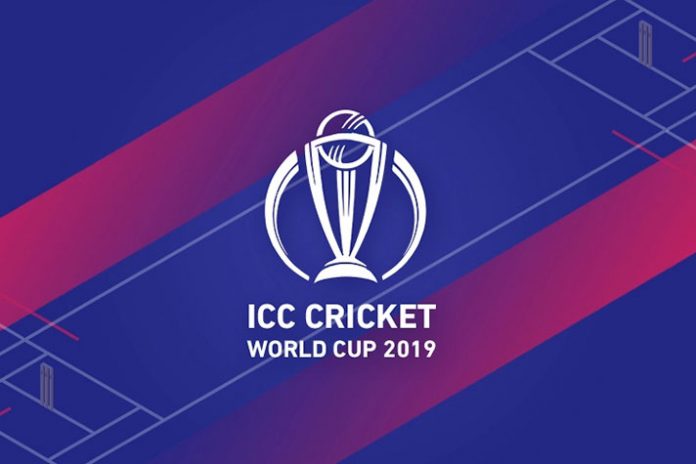 The ICC World Cup 2019 is being seen as the best ever opportunity for hosts England to end their title drought after 11 seasons and three appearances in the final. Just like cricket pundits, betting houses are giving the home team the best odds to win the Cup this time.

Virat Kohli-led Indians come next, followed by a resurgent Australia who have peaked up at the right time for the ten-team competition. Pakistan and West Indies figure next in the list, but they get far more lesser odds from the betting houses, who on present form and class are reducing the upcoming World Cup to effectively a three-horse race between the hosts, India and defending champions Australia. New comers Afghanistan expectedly get the worst billing with Sri Lanka and Bangladesh also being seen to lose the race early.

India being the second best on odds behind England to lift the trophy at the Lord’s on July 14 not necessarily make them bettors favourite against all the teams other than the hosts. Australian online sports betting platform Sportsbet is giving Kangaroos a slight edge over the Men in Blue. But for England and Australia, India are tipped to beat all the other eight contestants in the league phase.

England and Australia are the only two teams to have better odds to win against India. Sports bets gives the home team 1.53 odds against India’s 2.46 for the league match on June 30. For Australia the Kangaroos get a rate of 1.86 against India’s 1.9 on June 9.

Interestingly enough, one-time World Cup champions Sri Lanka are put on a par with Afghanistan as the teams with poorest chance to win against India. Both the teams have been given odds of 5.75.

The market is expecting bets worth £50 million in the games involving England, India and Australia in the legal business alone. The volume in the illegal market across cricket-playing nations may be much higher.