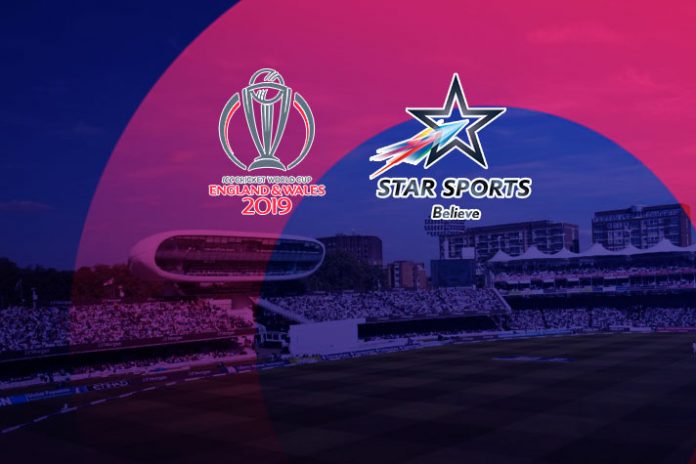 Moving on from the Indian Premier League and the national elections, India incorporation has shifted the focus to the ICC World Cup 2019 for brand promotion and marketing. The ICC World Cup partners are out with campaign videos also aiming to mark their presence during World Cup broadcast.

There are others who have charted out strategies and closed budgets to leverage high television ratings for the World Cup live broadcast and affiliated programming on Star Sports network channels and Hotstar.

The demand for World Cup 2019 inventory has not only pushed the host broadcaster closer to its ₹ 1,000 crore revenue target for cricket’s biggest multinational competition, but also compelled it to change its plans of holding back 10% inventory. Considering the high demand, Star Sports has now decided to hold back only 6% inventory to garner last-minute premiums.

With World Cup scheduled to start in two days’ time on May 30 with the England-South Africa match, Star Sports has reportedly already sold 90% of the ad inventory.

As reported by InsideSport.co earlier, Star Sports is targeting ₹1,000 crore revenue from the ICC World Cup, scheduled between May 30 and July 14 in England and Wales.

World Cup broadcast sponsors like MRF, Byju’s Dream 11, Ceat Tyres, paisabazaar.co and polcybazzar.com have accounted for about 40% of the total inventory while the remaining 60% goes to spot buyers, televisionpost.com has reported quoting sources.

The broadcaster has also benefited from the revised World Cup schedule that allows India, like all other teams, play nine games in the league phase as against only five in the last edition of the World Cup.

Star Sports has roped in a panel of  148 commentators for the multi-language World Cup broadcast plan. “There will regional feeds including Tamil, Telugu, Malayalam, Bengali. People spend more time when they watch a match in the language that they are comfortable with. Star also plans to use some of its movie channels to air some matches. But the feed will be the same unlike the IPL which had a family feed,” the website has quoted the sources as saying.

Just like the World Cup schedule that allows more India matches this year, the match schedule has also worked for the broadcaster’s benefit. The games starting around 3:00 India time or late evening will go on to catch the prime time for Indian television audiences. With the top ten teams as per the ICC One Day International rankings in fray each game carries its own importance unlike in the past when also rans like Ireland would also be in fray, which would result in numerous insignificant games.

Star will also be using augmented reality a lot to enhance broadcast values.