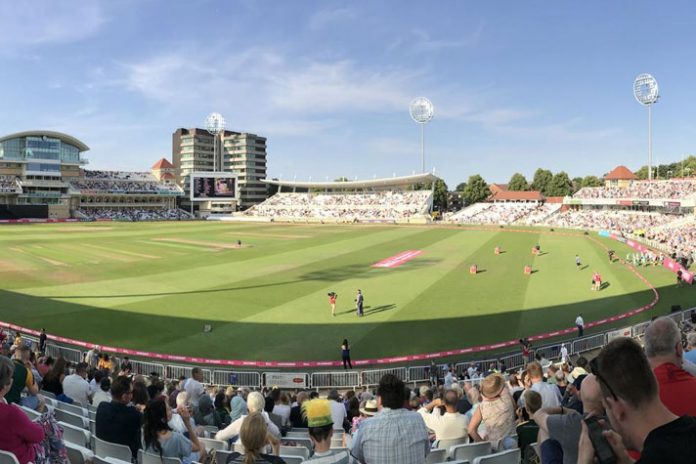 National broadcaster Doordarshan is moving on from election to the ICC World Cup 2019 mode. The strategy is more aggressive than just taking the feed from ICC World Cup host broadcaster Star Sports and retransmitting on DD Sports network.

In a first, Doordarshan will be running two streams for the ICC World Cup 2019, being played in England and Wales from May 30 to July 14.

According to Prasar Bharati CEO Shashi Shekhar Vempati, the first stream will telecast the matches only on DD Free Dish and DD’s terrestrial network while the second stream will carry a live studio-based programme for the entire duration of all matches.

The second stream will be available on all private DTH and private cable MSO platforms other than YouTube.

“With this dual stream an instruction will be issued to all private DTH and cable MSO platforms to not blank out @ddsportschannel on days when live matches are telecast under the mandatory sharing of sports signals act,” Vempati commented.

The ten-team ICC World Cup starts on May 30 when hosts England take on South Africa at the Kennington Oval, London. India open their campaign against the Proteas on June 5 at the Rose Bowl, Southampton.

However, the fans have some disappointment in store as the All India Radio will not broadcast the running commentary of the ICC World Cup matches since the national broadcaster has failed to arrive at an agreement with Sports Flashes, the ICC World Cup radio rights for the Indian territory.