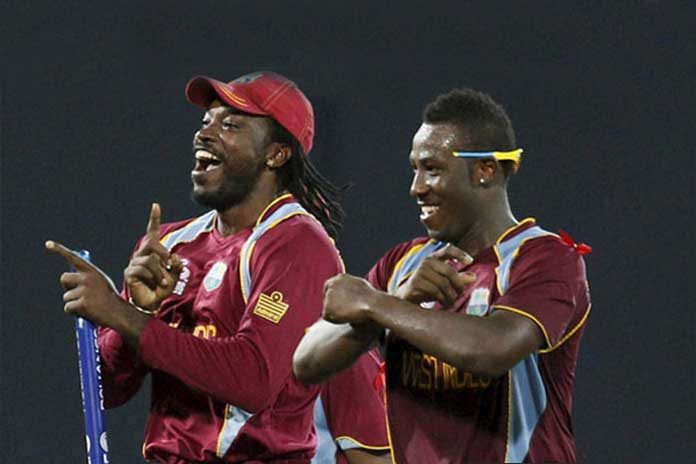 Cricket West Indies has named the 15-member squad for the ICC World Cup 2019. Veteran Chris Gayle has been considered for the squad that also features hard-hitting Andre Russell. However, seasoned pro Kieron Pollard has been ignored whereas Sunil Narine is out with a finger injury.

Jason Holder will lead the team.

“With players like the captain, Jason Holder, as well as Andre Russell in the lower middle-order, we believe we have good depth to our batting will give us the best chance of winning the World Cup,” observed Robert Haynes, Interim Chairman of Selectors CWI.

Jason Holder will continue to be the captain and Chris Gayle will also play his fifth World Cup. Gayle’s opening partner will most likely be Evin Lewis. Nicholas Pooran is the back-up wicketkeeper. Ashley Nurse is the only specialist spinner.

While Pollard failed to find a spot in the side spinner Sunil Narine had to miss the bus due to a finger injury. Narine, who is playing for KKR in IPL 2019, is reportedly getting treated after every match and cannot bowl 10 overs.