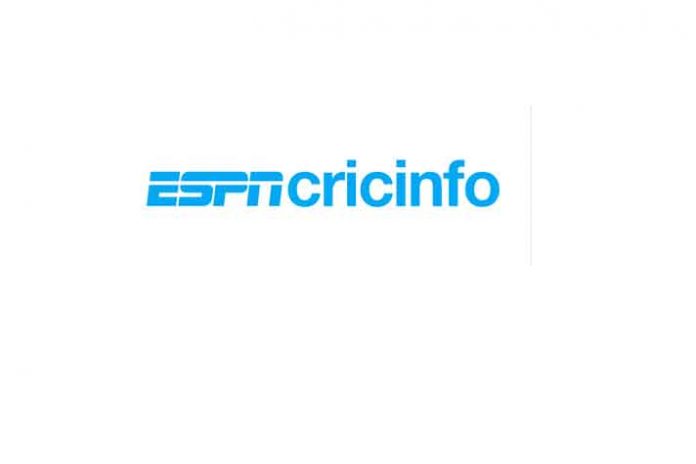 As the cricket community around the world gears up for the ICC Cricket World Cup 2019, ESPNcricinfo, the go-to destination for all things cricket, has announced its content and coverage strategy and programming. Established and widely-renowned for its credibility, authority and quality reporting on cricket, ESPNcricinfo’s coverage this season will have an innovative, comprehensive yet accessible approach for young, casual cricket fans all over the world. World Cup news, analysis, and entertainment will be presented to cricket fans on ESPNcricinfo.com, ESPNcricinfo app as well as on the ESPNcricinfo channels/handles on YouTube, Facebook, Instagram, Twitter and other social media platforms, for easy accessibility to a wider audience. A variety of new shows have been introduced that will engage fans and address every aspect of the game – personalities, statistics, game strategies, behind the scenes actions, discussions and debates, quizzing and trivia, anecdotes, the lighter side of cricket, an understanding of the players playing this season, their strengths and personalities, and much more. Aimed to be an all-round game-around-the-game coverage for cricket fans, ESPNcricinfo plans to keep its 24×7 cricket coverage engaging, informative and entertaining for the cricket community.

ESPNcricinfo will present an exhaustive roster of Indian and international experts who provide expertise and insights on all aspects of the tournament and the key contests and strategies. Almost all countries participating have strong representation on the panel, including such names as Ajit Agarkar, Murali Kartik, Darren Ganga, Michael Hussey, Daniel Vettori, Brad Hodge, Michael Holding, Misbah Ul Haq, Albie Morkel, Shahriar Nafees, Graeme Swann, Tilakaratne Dilshan, among other reputed cricketing legends. ESPNcricinfo anchors Alexis Nunes, Raunak Kapoor, Nikhil Naaz and Mel Farrel will join these experts in bringing the analysis of the games, news and highlights around the World Cup to fans in an entertaining and engaging fashion. The team of experts will leverage extensive in-house data and statistical insights to present content that is unique, intelligent and engaging for all cricket fans, helping them understand and follow the game with greater involvement and engagement. To expand its reach and serve a diverse set of fans, ESPNcricinfo has added innovative new shows to the existing roster of shows. Few noteworthy ESPNcricinfo original shows for the fans this World Cup are: