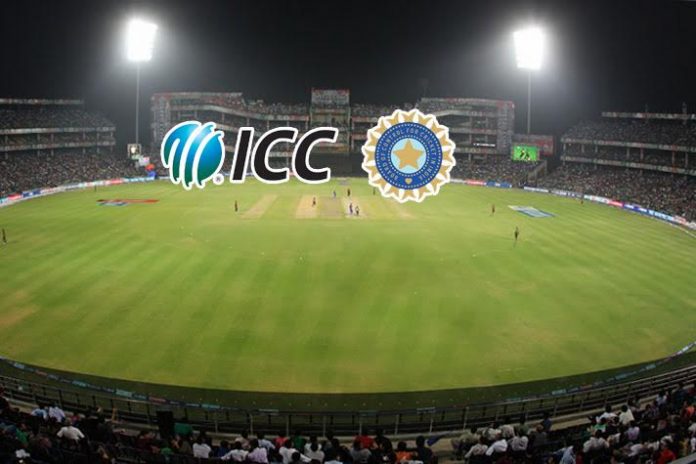 The Board of Control for Cricket in India has written a letter to the International Cricket Council to ensure “robust security” to the team during the ICC World Cup 2019 in England and Wales.

The World Cup is scheduled to start from May 30.

The board has sought extended security in the wake of the Pulwama terrorist strike in which 44 CRPF Jawans have been martyred.

“This communication is being addressed to voice the BCCI’s concerns and sentiments that have emerged after the recent dastardly terrorist attack which was carried out on Indian soil by a terror outfit based out of Pakistan which resulted in the death of 44 Indian security personnel,” read the BCCI letter. “In view of the aforesaid terrorist attack, BCCI fears for the safety and security of players and match officials participating in upcoming ICC events including the ICC Cricket World Cup 2019.

“Most countries from which the members of the ICC hail (including United Kingdom) have strongly condemned this terrorist attack and expressed solidarity with India. BCCI urges the cricketing community to sever ties with countries from which terrorism emanates. The BCCI also wishes to express its concerns over the safety and security of fans of Indian cricket at the upcoming ICC Cricket World Cup 2019.

“The BCCI trusts that the ICC and ECB will ensure that the most robust security is provided to players, match officials and fans of Indian cricket for the upcoming World Cup. The BCCI reserves all its rights and entitlements in this regard.

“This communication is being issued for and on behalf of the BCCI by the Committee of Administrators for the BCCI appointed by the Hon’ble Supreme Court of India.”

The BCCI earlier today had also scrapped the opening ceremony of the Indian Premier League and pledged the allocated funds for the welfare of Pulwama martyrs families.