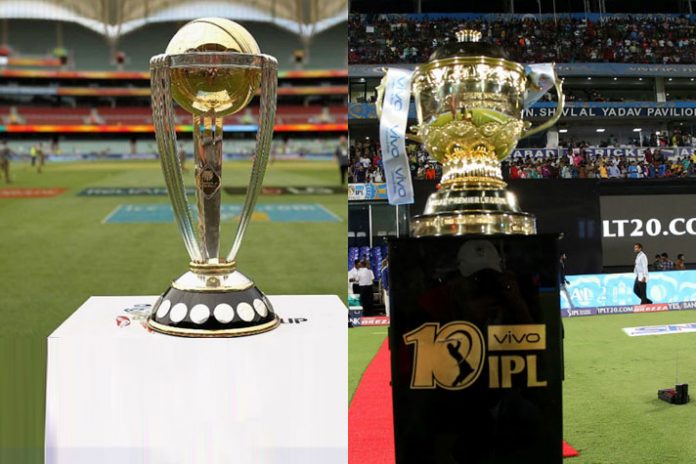 ICC World Cup 2019 has propelled online ticket and hotel bookings to the UK this summer by 50%. The bookings for the third week of June are the highest when India will be playing the mother of all cricketing battles – against Pakistan on June 16 at the Old Trafford, Manchester.

The e-travel companies are receiving bookings from the corporate world, groups of friends and families as well as luxury travellers. According to a report by exchange4media, corporate world is contributing over 50% to the total demand, among others there are 18% millennial, 25% ad hoc groups of friends and family and round 5% discerning luxury traveller (5%).

The powerful “brag value” of having watched a match in London, Manchester, Birmingham or Leeds is clearly working its magic; and this is reiterated via the innumerable posts and pics flocking social media. To witness the high octane drama, when the cricket fervour would reach its pinnacle and men in blue would perform this ICC Cricket World Cup, e-travel firms have already received queries and registered 50% sales growth.

ICC World Cup 2019: It”s going to be amazing but gruelling: Bairstow on World…

ICC World Cup 2019: Combination of youth and experience will help India in the…

According to MakeMyTrip, there is a 30% growth in travellers for the inaugural match between India and South Africa on June 5 at Southampton.

The travel companies have created specially curated packages for Indian travellers to London during and around the ICC World Cup 2019, which coincides with the peak travel time for Indian tourists during the summer vacation period.

The fans will be spending between ₹1.5 lakh and ₹ 10 lakh for their trip to watch the World Cup in the USA. The bookings are expected to be up by 50% YoY and hotels will see 100% occupancy. The majority travellers will be males between the 20-30 age group.

Meanwhile, online travel brands have also registered a 20% growth in sales and around 15% rise in hotel bookings on the Indian Premier League match days in different cities.  The heritage tourism in and around the cities hosting IPL has also recorded a surge. Mumbai, Delhi, Chandigarh, Jaipur, Jodhpur, Aurangabad, Alibaug, Agra, Mysore and Puducherry have reportedly been most visited destinations around the IPL games.