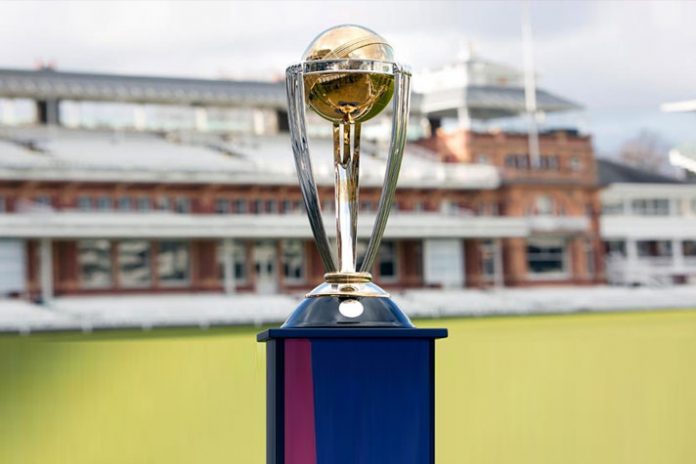 The strong possibility of an India-England final has ignited ticket’s demand for the match at the Lord’s on July 14, Sunday. There are no tickets available on the official ICC World Cup ticket selling digital window and hope of getting one on the official resale site remain extremely bleak. The tickets in grey market and another website are selling for as high at ₹ 3.3 lakh in the Platinum section.

Tickets in the lowest denomination bronze and silver section are selling for ₹ 1.5 lakh and ₹ 1.75 lakh whereas a few available in the gold category are priced up to ₹  2.5 lakh.

The likelihood of the India-England final now becomes the unique selling point for all the stake holders. Broadcasters and sponsors are upbeat about the eyeballs an India-England title clash would generate. Only a tie between India and Pakistan could have been more productive commercially.

If India have reigned supreme on the field, the team’s supporters have outnumbered fans from any other country including home nation England in the stands. Even the India-England league game had more Indians in the stadium than the home team fans. According to the British High Commission in New Delhi, about 80,000 Indians are in England during the ICC World Cup 2019.

The ICC had officially priced the India match tickets higher than any other World Cup match. The India-Pakistan or the India-England matches in the round robin stage had higher face value than the game between the hosts and their traditional rivals Australia.

Meanwhile, the ICC has advised the fans who hold the tickets but do not want to attend the semi-finals and the final to put them on the official world Cup 2019  ticket resale platform.

The fans are given the following deadline to put their tickets on sale:

To put things in perspective, and differentiate the commercial strength of an India game, the ticket price in the reselling unofficial platforms for the India-New Zealand first semi-final on Tuesday in ranging between ₹ 15,000 and ₹ 40,000.

Tickets for the second semi-final on Thursday between the hosts and Australia, the biggest game for an English cricket fan, are available from ₹ 7,000 to ₹ 20,000.

Also Read:  ICC World Cup 2019: Who will face India in the semis

ICC World Cup 2019 Semi-Final India vs New Zealand Live Streaming: When and Where to watch Live on TV and Online