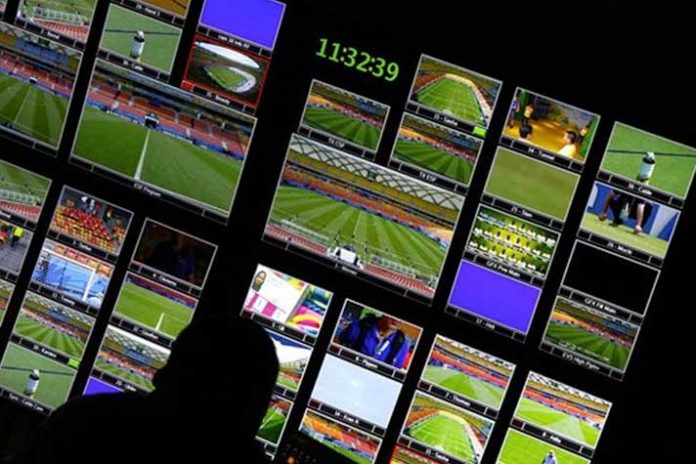 Broadcasters and other media rights players from North America, with a rich tradition and heritage for the sports, and the Caribbean nations have contributed $587 million and $ 450 million respectively. The rights for MENA (the Middle East and North Africa) were valued at $ 187 million, while the Sub Saharan region had the least broadcast value ($80 million) for the FIFA World Cup media rights content. 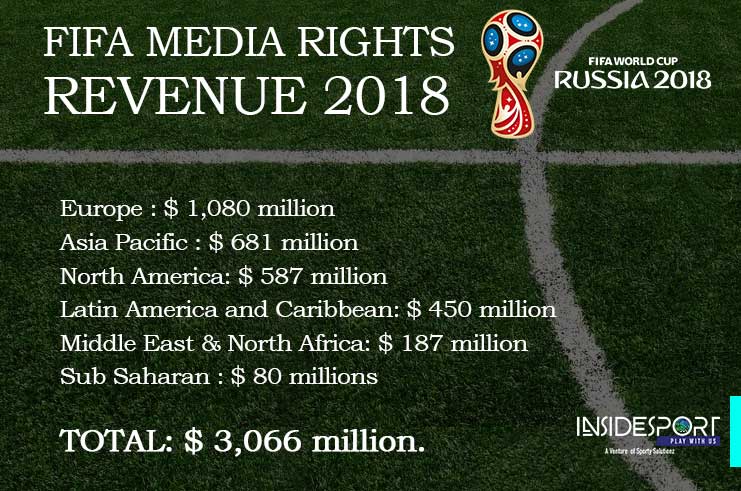 FIFA broadcast rights are licensed and sublicensed across 219 territories in six regions for television, radio, internet and mobile protocols.

FIFA is expected to earn $6.1 billion during the 2015 to 2018 budget cycle. Out of this $ 4 billion is generated in the World Cup year 2018, while the big push from Chinese brands has enabled the World Governing body for the sport to exceed its budgetary provisions by 10%.