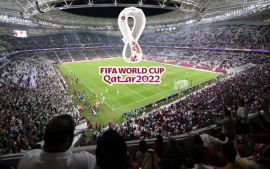 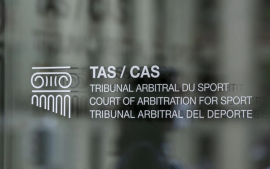 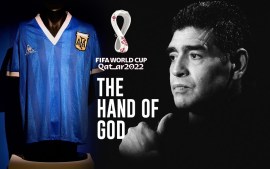 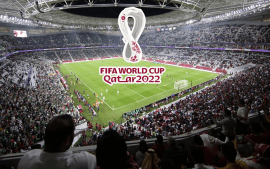 FIFA World Cup 2018 team jersey and football online sales have been a big boost to e-commerce business in India. As the…

FIFA World Cup 2018 team jersey and football online sales have been a big boost to e-commerce business in India.

As the Indian football fans support their ‘Doosri Country’ in the month-long FIFA World Cup 2018, the demand for teams replica jerseys and footballs are on the rise – resulting in a big boost to e-commerce sales in India.

Sale of team jerseys, as well as that of footballs and other gear, have seen strong growth on various e-commerce platforms in India over the last two weeks with Argentina, Germany and Brazil finding strong fan support in India, reports PTI.

It is no surprise that customers are keen on getting their hands on jerseys of football stars like Cristiano Ronaldo (Portugal), Lionel Messi (Argentina) and Neymar Jr (Brazil). The Blue Team India jerseys can wait for a while even as the Men In Blue have left on an 80-day tour of Ireland and England.

“We have witnessed a sharp spike in football-related products which includes footballs, jerseys, shorts and tracks. The football world cup is a big revenue driver for the Sports Business with Football contribution to business increasing by 40 percent over April-June,” Myntra VP and Head Sports, Footwear and Accessories Puspen Maity told PTI.

Merchandise associated with players like Neymar, Messi and Ronaldo are particularly in demand and the company expects the trend to strengthen as the tournament progresses, adds Maity.

ShopClues said its platform has seen an average sale of around 4,000 footballs per day for the last 16 days. “Other merchandise like jerseys etc have also seen a spike. We are selling about 300-350 fan jerseys every day,” the company spokesperson said.

According to Snapdeal, there have been a big jump in demand for football-related merchandise on their platform from Delhi-NCR, Mumbai, Goa, Chennai, Kolkata and the North-eastern markets.

Interestingly, Snapdeal has also seen a spike in the sales of bean bags, recliners and home theatre systems, indicating that viewers are looking at cheering for their favourite team from the comforts of their homes.

And it’s not just the men who are hooked on. According to Flipkart VP (Fashion) Rishi Vasudev, about a third of its football-related merchandise is coming from women.

“Clothing and jerseys have seen close to 20x jump in sales with 95% of sales in jerseys and fan t-shirts alone… Flipkart this year saw an opportunity and stocked official merchandise for men, women and kids. This has paid off with a third of the sales coming from women’s merchandise,” Vasudev noted.

To cash in on the frenzy, it has gone a step ahead and trained its Alexa-powered ‘Echo’ smart speakers to not only offer match updates but also provide interesting titbits so that users can ask “Alexa, what country has won the most World Cups?” 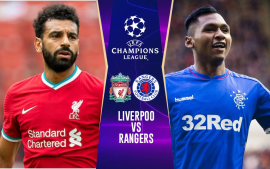 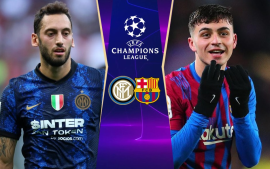