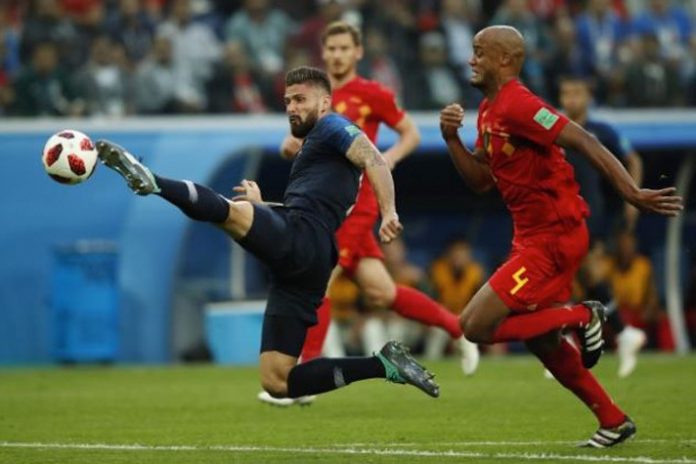 FIFA has said the global betting turnover arising out of the recently concluded FIFA World Cup 2018 in Russia is estimated at a whopping $156.8 billion (€136 bn).

The world governing body of football has further declared the Russian edition of the FIFA World Cup clean and free from any evidence of suspicious betting and match manipulation behavior.

The analysis of betting behaviour and patterns was conducted by FIFA in conjunction with its integrity partners and service provider Sportradar – a Swiss sports data company.

The results of the analysis found that total global betting turnover for the tournament was an estimated €136 billion and no match manipulation behaviour was detected.

Croatia had the highest average betting turnover per match, and in all likelihood, would have been a very profitable team for bookmakers globally with opening odds of around 34.0 and also being considered underdog in their victories against Argentina and England.

Another factor attributed to Croatia’ high average betting turnover per match was the round of 16, Quarter and Semi Final matches all being decided during extra time or by penalty shootout. Since bookmakers settle all match winner bets based upon the result after 90 minutes, the three draws in those matches would have been the least favoured by bettors.

FIFA has said in its statement: “Besides various measures taken by FIFA to prevent and address potential situations of risk associated with match manipulation prior and during the 2018 FIFA World Cup Russia, the competition was closely monitored for any instance of suspicious betting patterns around matches, in order to preserve fairness for fans, players and the tournament itself.”

“Sportradar’s Fraud Detection System monitored over 550 betting operators worldwide, generating some alerts during the competition, which are easily explained by markets adjusting the opening odds after the first match or two were played.”

“Following an in-depth, qualitative analysis of the overall volume and movement odds within the betting market, no matches at the 2018 FIFA World Cup Russia were found to be suspicious of match manipulation or betting fraud.”