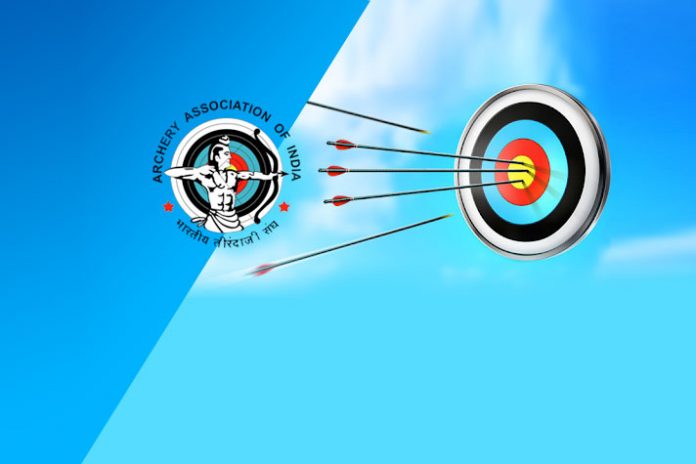 Archery’s world governing body has refused to recognise the recent elections of the national federation, a development that might result in AAI’s suspension and renew the administrative wrangling in the sport here.

The World Archery (WA) informed BVP Rao, who was elected president of the Archery Association of India (AAI) on December 22, that it does not accept the polls as they were conducted without approval from the General Body.

“…I regret to inform you that the World Archery Executive Board at this stage cannot accept the outcome of the General Assembly held on 22nd December and your election as president as well as the rest of the Board…,” the world body said in a letter.

The WA said that the decision was taken because the constitution that was used to conduct the elections was “never formally approved” and only accepted by the returning officer.

“We ask you to provide us the full minutes of the General Assembly (of December 22) for verification of the above matter before 25th January 2019. Following the receipt of the minutes the World Archery Executive Board will take a decision on the possible suspension of the Archery Association of India,” the letter written by WA Secretary General Tom Dielen, added.

The development meant that the AAI office-bearers elected on December 22 under the supervision of former Chief Election Commissioner of India S Y Quraishi, who was appointed administrator by the Delhi High Court, will not be able to select Indian archers for international events.

Rao, a former IAS officer, was elected as president of AAI in the controversial elections, ending Vijay Kumar Malhotra’s over four-decade long reign since 1973. The AAI was de-recognised by the government in 2012.

The world body also asked Rao to inform it about any decision by the Delhi High Court on the matter.

“We have also been informed that this matter has been raised to the High Court which will decide on this in February. We ask you to inform us as soon as possible on the outcome,” it said.

The IOA had sent a letter to Dielen this month, informing the world body that it does not recognise the elections held on December 22.

The IOA informed that it did not send any observer to the AAI elections as it was not happy with the developments.

The IOA had also said that giving individual members, not representing state archery bodies, voting rights was not allowed under the International Olympic Committee Charter.

Quraishi’s amended constitution focusses on the revised draft of the sports code and Justice Lodha’s recommendations for the BCCI.