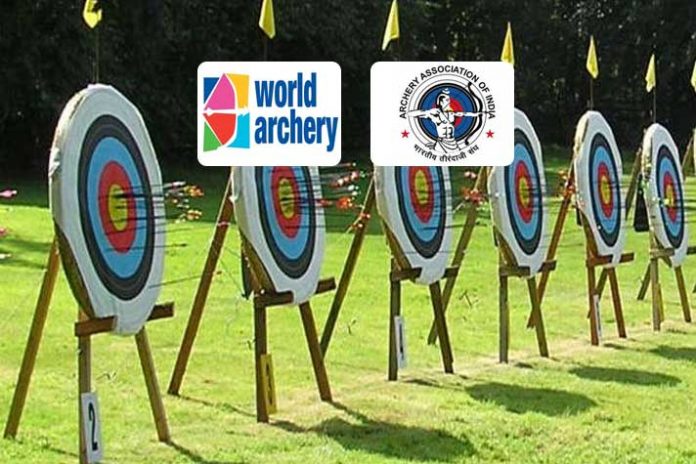 The World Archery, global governing body for the sport, has set the ball rolling for a conditional lifting of the suspension of the Indian federation by appointing its observer for the much-anticipated elections in New Delhi on Saturday.

Following a discussion with the Indian Olympic Association president Narinder Batra, the WA decided to send its vice-president (Asia region) Kazi Rajib Uddin Ahmed Chapol as an observer, on whose report a call on lifting of the suspension would be taken.

“Following his report, the WA executive committee will consider the next steps which if things go well could include a conditional lifting of the suspension,” WA secretary general Tom Dielen wrote in a letter to the chairperson of the Transitory Committee Justice (Retd.) Badar Durrez Ahmed.

“We see this election as the essential first part of the roadmap to resolve matters in India to go forward and the suspension to be lifted,” said in the letter which was accessed by PTI.

Chapol, from Bangladesh, had earlier acted as a “mediator” to bring the two factions of Archery Association of India together but both groups went ahead with separate elections simultaneously in New Delhi and Chandigarh on June 9 last year to elect two presidents — Union Minister Arjun Munda and retired IAS officer BVP Rao.

That led to the suspension of the AAI.

The suspension meant that the Indian archers failed to compete at the South Asian Games in Nepal in December last year and were allowed at the Asian Championships in Bangkok as ‘neutral athletes’ only because the event was a continental Olympic qualifier.