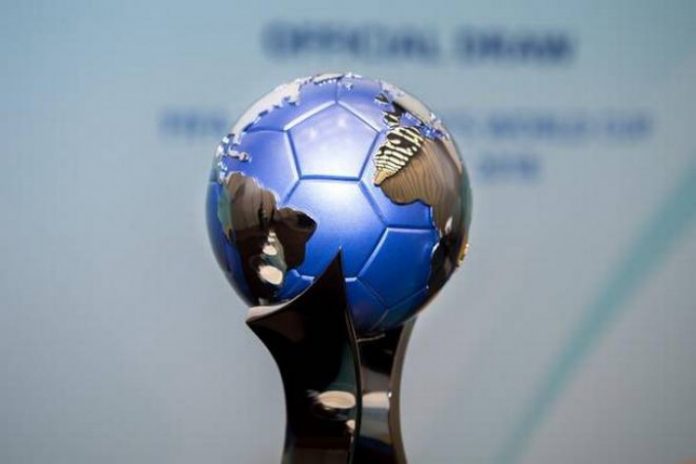 The U-17 Women’s World Cup next year will inspire the youth and galvanise the face of Indian football, feels FIFA Women’s Football Regional Consultant Belinda Wilson.

Earlier this year, FIFA President Gianni Infantino had announced India will host the tournament start from November 2 to 21 next year. The decision came after India had successfully hosted the men’s U-17 World Cup in 2017.

“The World Cup will have a huge impact in the country, not just on the women’s game but also on the men’s. You saw what happened when India hosted the FIFA U-17 World Cup India 2017, and how much it changed the demographics, and direction,” Wilson told AIFF.

“I expect the same for the coming World Cup as well. You’ll see that the host cities will galvanize from within and the rest of the states will follow,” she added.

Wilson said India have the ability to boost women’s football like France did when they hosted the Women’s World Cup this year.

“One should utilise the Women’s World Cup that recently took place in France. From a global perspective, it was able to enhance a huge movement in regards to women’s football, both on and off the field. I think that’s the legacy of what a World Cup can achieve.””India have the ability to follow suit with the FIFA U-17 Women’s World Cup next year. It can galvanize the whole country to do the same and inspire future generations to become a part of the game,” said Wilson.

She added that women’s football has improved in India with investments being made in the game.

“Over the last 10 years, there is a level of consistency achieved in regards to involvement in youth and senior competitions. I hope to see more role models come to light, who will inspire future generations.”

Launched in September last year, Baby Leagues have been doing well in the Kashmir Valley, Mizoram, Bengal, Tamil Nadu and Maharashtra. States like Gujarat, Kerala, Karnataka and Punjab are also catching up with the trend.

They are organised in age groups of under-6, under-7, under-8, under-9, under-10, under-11 and under-12, and Wilson was lavish in her praise for the unique concept.

“The Golden Baby League is a fantastic programme that has been initiated in India. I always say that the most important thing is that we start at the grassroots level, from U-6 to U-12 age groups.

“If you can develop a passion for the game at that age group, then it will carry over to the youth leagues, and contribute in bridging the gap. It will impact not only the football being played but also coach education and will see more women getting involved in coaching,” she said.

Also Read: Bhubaneswar gets provisional clearance for FIFA U-17 Women’s