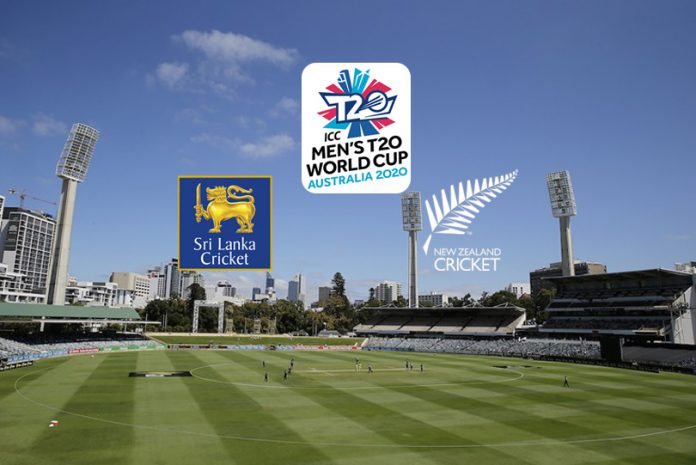 New Zealand eves will start their ICC 2020 Women’s World Cup T20 campaign against Sri Lanka at the Western Australia Cricket Association Ground in Perth today. The Kiwis and the Islanders will be eager to start their Women’s T20 World Cup pursuit on a winning note.

The Sri Lanka girls will though be carrying the weight of their dismal head on head record against the White Ferns, who have won each of their past five outings against the islanders. Sri Lanka have lost each of their match to New Zealand since the 2014 Women’s World Cup.

Sri Lanka girls however will  draw inspiration from their win over England in the World Cup warm up game, while the New Zealanders have lost their first warmup game against the same outfit.

Irrespective of the outcome of the preparatory, unofficial games, New Zealand go into the match against Sri Lanka as favourites. But an upset can’t just be ruled out.

An expected rain in Perth today might delay the start of the match, but there is no threat after that and all the overs will be completed expectedly.

The match scheduled to start at 4:30 pm will be broadcast LIVE on Star Sports 1 and Star Sports 1 HD from 4:00 pm with a 30-minute preview show. Fans can also catch the action LIVE on Hotstar.