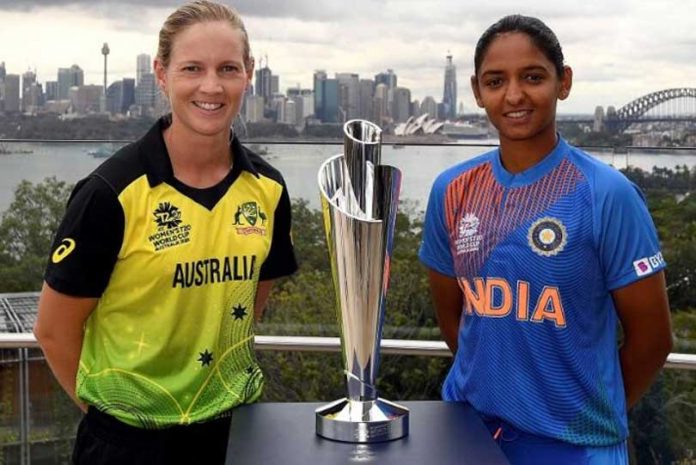 The ICC T20 Women’s World Cup 2020 in Australia during February-March this year has set new bench marks in India and worldwide for television audience. In India alone 74.9 million unique audience had reportedly tuned in during the February  21-March 8 event played across four Australia cities.

The final between the hosts Australia and India had accounted for a record 40.97 million unique viewers, while the tournament opener between the two teams on February 21, according to the International Cricket Council, was the second most watched match of the Women’s cricket match in Australia ever.

The final on March 8, which witnessed a meek surrender by the all-conquering Indians resulting in the massive 85-run triumph for the hosts, had aggregated a high 40.97 million unique viewers. The women’s accounted for 40% of the total TV audience for the final.

ICC had earlier stated that Australia’s opening game against India became the second most-watched women’s match in Australia with a combined average audience of 448,000 across Fox Sports and the Nine Network. The first 12 matches of the tournament had registered 2.46 billion viewing minutes in India, which was a 213% rise in the 787 million total viewing minutes for the same number of Women’s T20 World Cup matches two years ago.