The 2022 FIH Women’s Hockey World Cup will begin from 1st July 2022. This is the 15th edition of the quadrennial event and it will be taking place at two venues, which are Terressa in Spain and Amstelveen in Netherlands. 16 teams are participating in this event this year and they are divided into four groups comprising four teams each.

Netherlands are the champions and will enter the tournament as the favourites and they will also be playing at their home. The Netherlands are placed in the group that also has Germany, Ireland and Chile.

India will be led by goalkeeper Savitha Punia, who has been appointed as the captain following injury to regular skipper Rani Rampal. India qualified for the tournament after finishing third in the 2022 Asia Cup. They are placed in the same pool that also has England, New Zealand and China. The Women in Blue will kickstart the tournament on 3rd July and will face England in the opener. India will then play China on 5th July and will face Newzealand on 7th July. The Women in Blue made it to the quarterfinals in the last edition and will look to better that performance this year.

Meanwhile, Argentina, who are the FIH Pro League champions this year, find themselves in a group that has Spain, South Korea and Canada. Australia, Belgium, Japan and South Africa are slotted in the last group in this tournament. 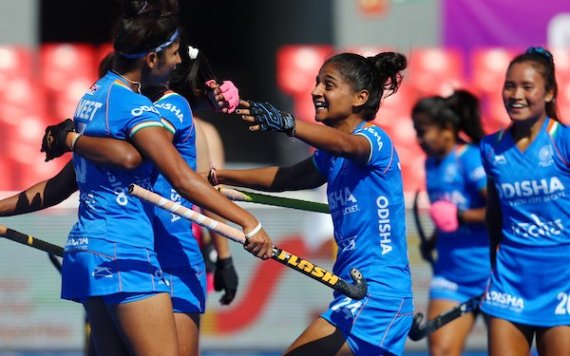 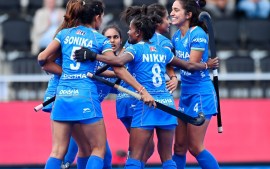 India vs Canada LIVE: India beat Canada in SHOOTOUT, will now fight for… 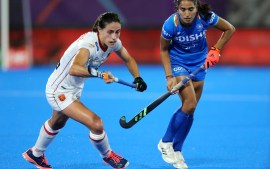 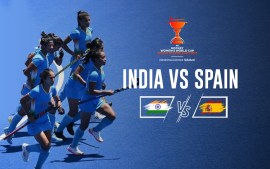 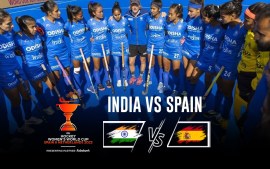 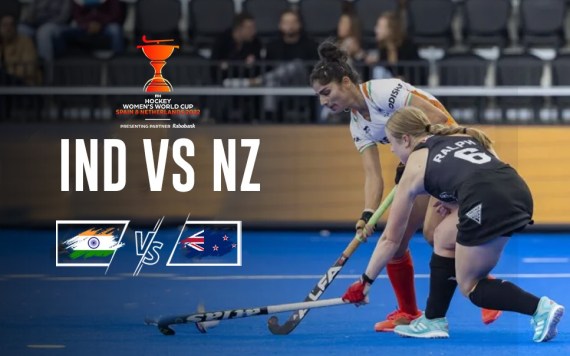 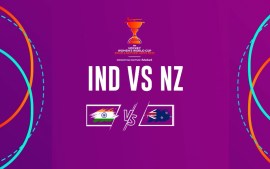 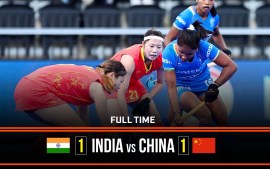 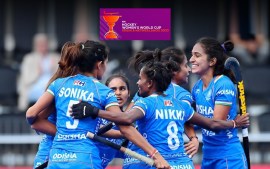 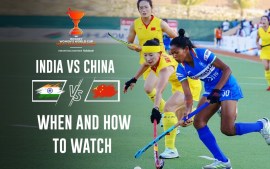 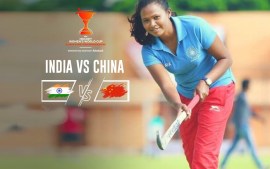 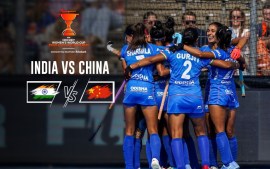 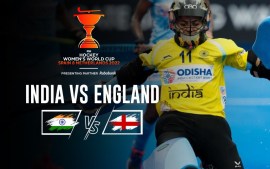 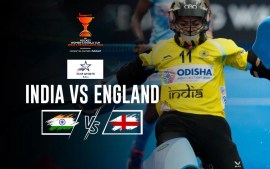 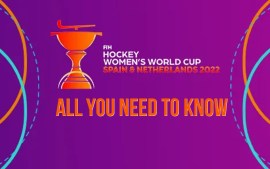 Women’s Hockey World Cup 2022: All you need to know about the upcoming…