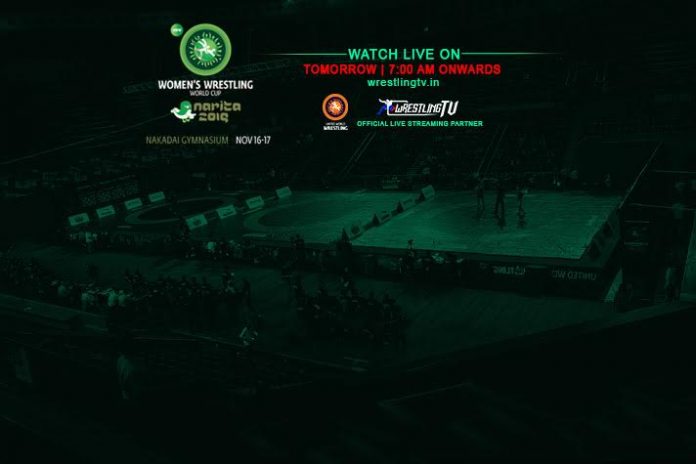 The 18th edition of the Women Wrestling World Cup is just few hours away. The 6 top teams of the wrestling world have already reached Narita, Japan to compete for the world cup trophy.

HISTORY of the Women World Cup

World no 1 Japan, no.2 Russia, no.3 USA all have reached Narita with their best talent force. The inaugural edition of the world cup was played in 2001 and won by Japan. Till date Japan stays the favorite to win the world title. No other country in the world has been able to break domination of Japan on the women wrestling
With 10 world titles overall & 5 consecutive since 2012, Japan will again start as favorites. China with 6 world cup titles is the second most successful nation in the world cup history. USA is the only other team which has won world cup trophy in 2003.

The Six teams are divided into two groups of 3 each. Indian girls failed to qualify for the world cup 2019. WrestlingTV will bring the entire action of the Women World Cup from Narita, Japan LIVE and Exclusive on WrestlingTV.in

Format of the Women World Cup in Japan

Women’s Wrestling World Cup: 5 Top Wrestlers to Watch out for in Japan