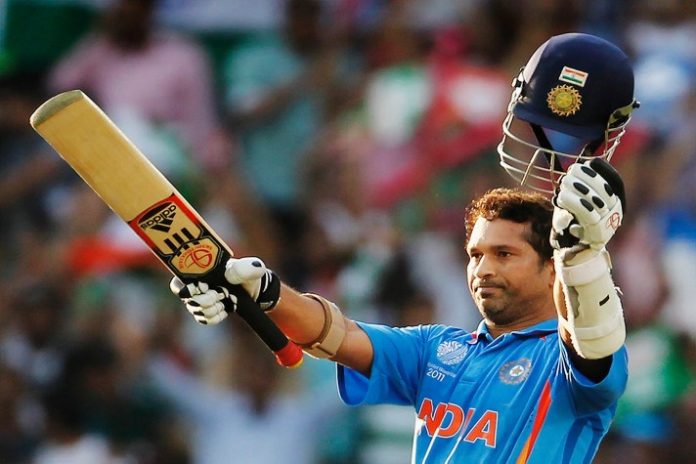 Cricket icon Sachin Tendulkar wants introduction of a second new ball in Tests after every “50 or 55” overs to aid fast bowlers on unresponsive pitches.

In an interaction with former star Australian pacer Brett Lee on social media platform 100 MB, the batting great spoke about the challenges of using only sweat and why use of saliva was a necessity to shine the ball.

“In Test cricket, suddenly if the surfaces are not good, the standard of playing I feel drops down. And above all the game slows down because, the batters knows if I don’t play a stupid shot here, no one can get me out and the bowler knows, on this surface I have to be patient,” Tendulkar said.

“But why not then to get the game moving, have a new ball after every 45-50 or 55 overs because in ODI cricket we have to play only 50 overs, and you have two new balls there, so literally 25 overs, so that’s it,” said Tendulkar.

“So here in Test cricket, if you are not going to allow saliva, and sometimes you won’t sweat as much depending on climate where you are playing, it could be a lot like day/night one dayers,” the maestro said.

“In ODI cricket, bowling when conditions are dry in day night match and bowling second when there is lot of dew on the ground, so on paper the conditions and rules are exactly the same, but on field conditions are totally different, it’s chalk and cheese,” he said.