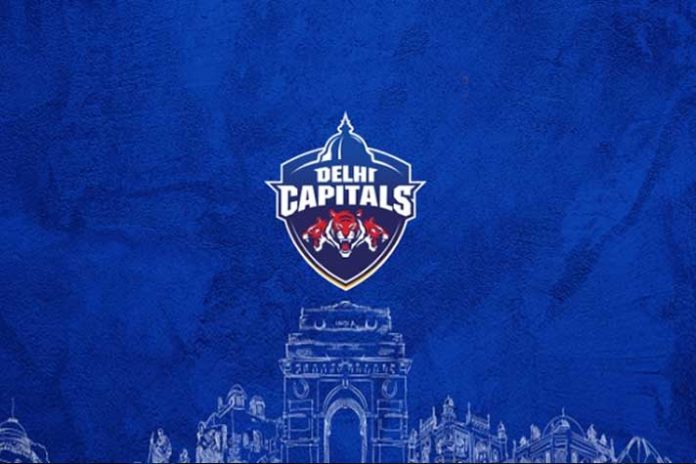 Indian Premier League‘s Delhi franchisee will enter the 2019 season with a new identity. Delhi Daredevils have been named Delhi Capitals.

The new name was announced by the JSW Sports director Parth Jindal in New Delhi. “We wanted this name to mean something to each and every one from Delhi,” said Jindal. The JSW Group’s sport business venture, JSW Sports had acquired the 50% stake in the Delhi IPL franchisee last year.

Delhi Capitals have also launched a video to reveal the team’s new identity.

Delhi Capitals at the Press meet to reveal their new identity also made some key announcements for the upcoming IPL season.

Shreyas Iyer, who took the team’s reigns after a struggling Gautam Gambhir had left captaincy in the midst of the 2108, will continue to lead the team.

Two semi-finals appearances in the first two seasons have been the best performance for the Delhi IPL team, the only IPL contenders to never reach the final despite playing in all the 11 seasons.

Also Read: IPL Auction 2019: 5 players who could go for big money at the auction

Ahead of the 2019 edition, Delhi have got Shikhar Dhawan from Sunrisers Hyderabad in exchange of Vijay Shankar, Abhishek Sharma and Shahbaz Nadeem. They also released Gautam Gambhir, Mohammed Shami and Glenn Maxwell among others and go into the auction on December 18 in Jaipur with a purse of ₹25.50 crore.

After reaching the semi-finals in the first two editions of the IPL, Delhi have consistently underperformed since then, finishing bottom on four occasions and making the play-offs only once. 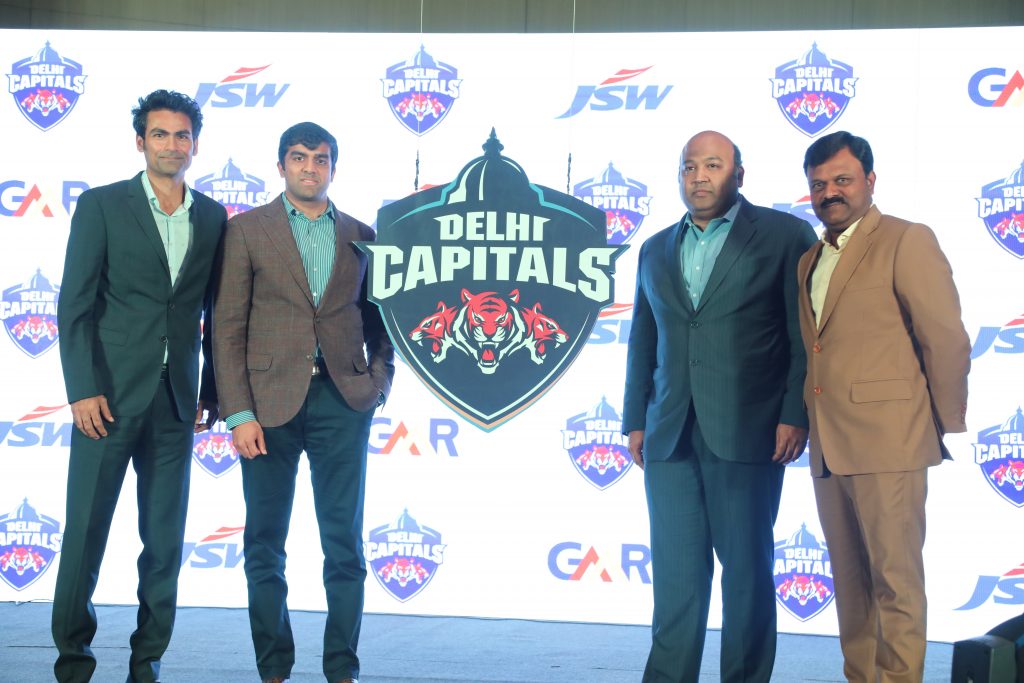 Ahead of the 2019 season, Delhi released as many as ten players, including the likes of Glenn Maxwell, Jason Roy and former captain Gautam Gambhir.

“We, at JSW Sports, are proud to be associated with the capital city of India and wanted our team, our players, our fans to wear that fact with pride.” added Jindal. “With a new name, a new logo and a new look, Delhi Capitals’ vision is to continuously entertain fans all across through high quality performances, both on and off field. We also want to revolutionize the way the fans connect and engage with their favorite franchise. We believe a change in identity for the club was necessary to effectively live and breathe this vision.”

Adding to the same, Kiran Kumar Grandhi, Co-Owner, Delhi Capitals said “The new name symbolizes Delhi’s identity and just like the city, we are aiming to be the centre of all action going forward.  The name also represents our desire to become a dynamic organization focused on creating opportunities for social, cultural and athletic connections. Our team today is an eclectic mix of youth and experience and we are hungry to emerge victorious. This is ‘New’ Delhi and we are ready to enthrall audiences in the coming season of the IPL.”

Delhi Capitals will sport a new logo and crest for the upcoming Indian Premier League season. The logo stands for what Delhi is all about. Which is why, crowning of the logo is an entity that’s synonymous to its identity – The Parliament, the centre of all action; a place where strategies are made. At the logo’s core, is a ferocious tiger – the spirit of Delhi, hungry to win. As the tiger reflects the attacking spirit of the team, the shield signifies defence, qualities that are quintessential on the field. In terms of color, while the red symbolizes the raw edge, the colour blue represents the team’s steadfast confidence. Underneath the unwavering ferocity, there’s a subtle vitality. This vitality pulsating through, is represented by the colour yellow.  The new logo symbolises the team that is high on energy, attitude and attack – The team, Delhi Capitals.

Ricky Ponting, Head Coach, Delhi Capitals added, “I have been through a lot of ups and downs in my time as a cricketer, and have realised how important it is to sometimes take a step back and start afresh. A new ideology and approach can do wonders towards revitalising a team, renewing their energy and spirit, which will in turn permeate into the team’s performances. Our team currently has all these in abundance and our goal is to achieve our new vision.”

Delhi Capitals traded-in Shikhar Dhawan and have retained 14 players ahead of IPL 12 auctions and are aiming for a right mix of players for the upcoming season.

Also Read: IPL Auction : KXIP with most funds and in need of maximum players