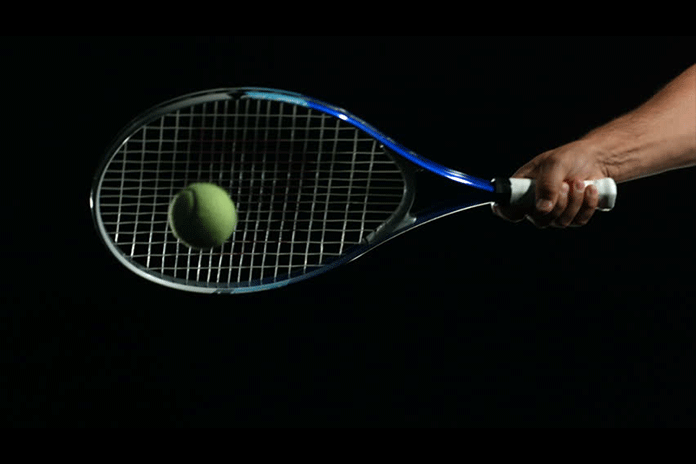 The global tennis calendar is dictated by the four Grand Slam events, which are the most followed, decorated and the highest prize money events for tennis. Now tennis world is being introduced to an event which will put Grand-Slams winner prize monies to shame.

The Kosmos investment company set up by Barcelona defender Gerard Pique has followed its revamp of tennis’ Davis Cup with a proposal for a new $10 million winner-takes-all competition, British daily The Daily Telegraph has reported.

The new event has been named the Majesty Cup. The competition – technically an exhibition event – would follow on directly from the US Open, with 64 players competing for the bumper prize. The plan is to see the competition fill the slot that had been occupied by Davis Cup semi-finals during the week after the year’s final Grand Slam.

Pique’s firm, backed financially by Japanese Internet company Rakuten chairman Hiroshi Mikitani, has put forward this new concept where only the winner of the competition, which will consist of six knockout rounds, will collect the $10 million reward. The level of prize money proposed is also around $2 million higher than a Masters 1000 event.

Earlier Pique’s firm had announced US$3 billion overhaul plan for the Davis Cup with an 18-team World Cup-style format to be introduced in November 2019.