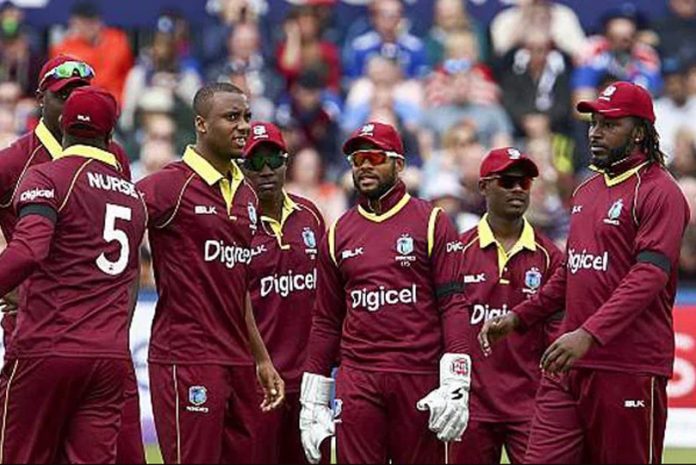 The Pakistan Cricket Board has admitted that it had paid extra money to members of the West Indies squad that visited Karachi two years ago to play a T20 series on the PCB’s invitation.

PCB chairman Ehsan Mani told a National Assembly standing committee meeting that the board paid each West Indian player around USD 25,000 to come for the tour.

He also disclosed that for another tour by another team, the players were paid USD 15,000 each by the previous board set-up.

The PCB chief insisted that after he took over no extra money had been paid to any touring team to play in Pakistan.

He said that recent tours by Sri Lanka and Bangladesh were all official and no extra money was paid to anyone.

Since March 2009 when terrorists attacked the Sri Lankan team in Lahore, no established Test nation toured Pakistan for over 10 years.