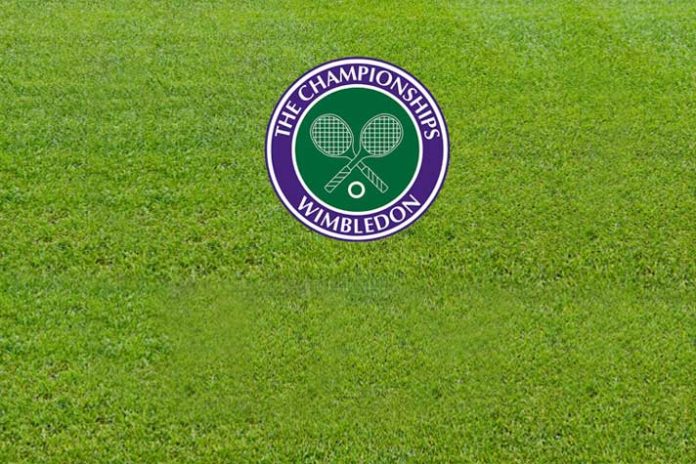 All England Club is contemplating to change the Wimbledon ticket ballot system, which at present requires the applicants to send a stamped addressed envelope with their applications for a ticket.

All England Club Chairman Phillip Brook, according to the Mirror.co.uk, has hinted that the Wimbledon ticket ballot system could soon be changed. Trials have taken place with an online ballot like other major sporting events. The new system may be implemented full-time in the near future.

The Wimbledon fans in England have been forced to still use the old-fashioned method to get tickets even as the online system has been put into practice for the overseas ticket seekers.

Wimbledon chairman Philip Brook has in a recent interview said the traditional method has its own advantages. “It is hard work, you have to send in a form with a stamped addressed envelope,” Brook told the 2Barrys podcast. “We have for the last three or four years put our overseas ballot online. This is a bit of a test to see what happens. We are looking closely at the whole question of the ballot and whether we might move it online.

“We are a bit worried about that we might be completely swamped with demand. Secondly we think with a paper based system it is harder for people to cheat.”

However, the ballot for 2019 Wimbledon tickets is now closed.