Wimbledon 2021 Qualifiers: Ankita Raina bows out, loses to Varvara Lepchenko in straight sets- Ankita Raina has lost her opening match at Wimbledon 2021 qualifiers in straight sets as her woes in Grand Slams in the ongoing year continues. She lost the game 6-3 and 7-6 (7-1), took it to a tie-breaker in the second round but could not it handing an easy loss to Varvara Lepchenko.

The highest-ranked Indian player missed out on making the French Open main draw earlier this year when she lost in the qualifiers.

It was the third time that Raina is playing the qualifiers of the grasscourt Grand Slam. The 28-year-old, who made her Grand Slam debut in Melbourne as she struggled in the women’s doubles event, has never made it past the second round of qualifying at Wimbledon. 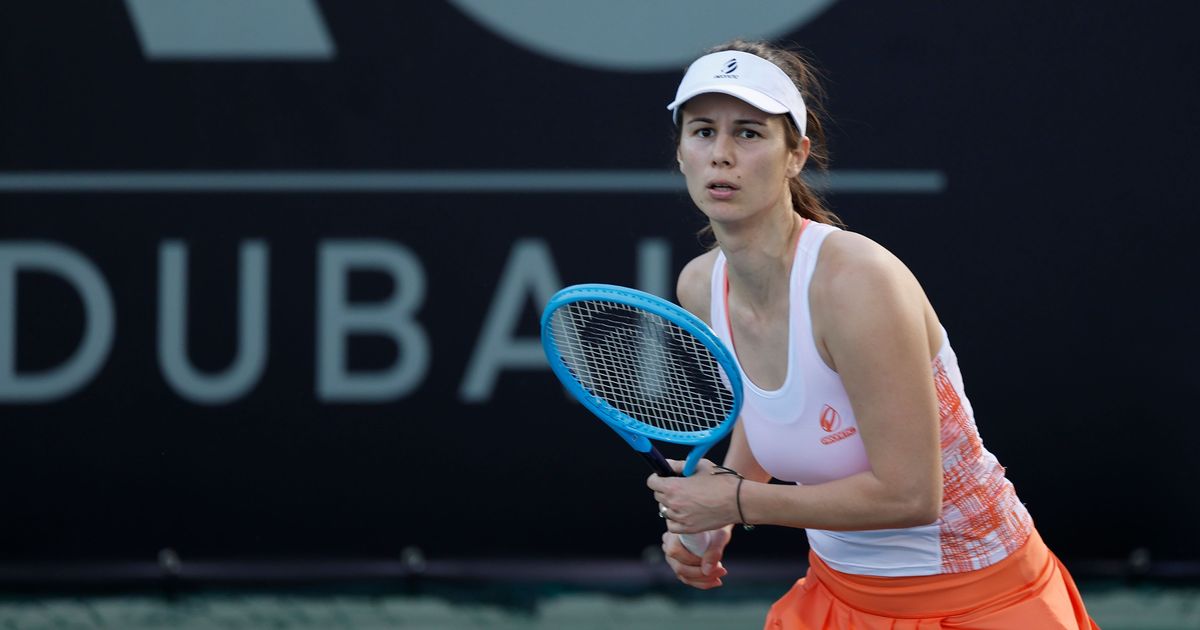 The All England Club awarded a total of 38 million pounds in prize money to competitors at The Championships, 2019. The Gentlemen’s and Ladies’ Singles Champions each received £2.35m. However in 2021, Prize money for Wimbledon will be a little over 35 million pounds, a 5.2% reduction from 2019 when the grasscourt Grand Slam was last held, organisers said on Wednesday.

The LIVE broadcast of Wimbledon 2021 will be covered by Star Sports India. You can also watch the tournament on OTT-platform Hotstar. If you stay in any other country apart from India, check from this list– Wimbledon broadcasters

With approximately 35 broadcasters on-site, rights holders receive their feeds via a ground-breaking IP infrastructure alongside global distribution to some 200 territories.

Also Read: Wimbledon 2021 LIVE streaming: When, where and how to watch year’s third Grand Slam’ in you country, India

For more sports news and Wimbledon qualifiers latest updates, follow us at insidesport.co