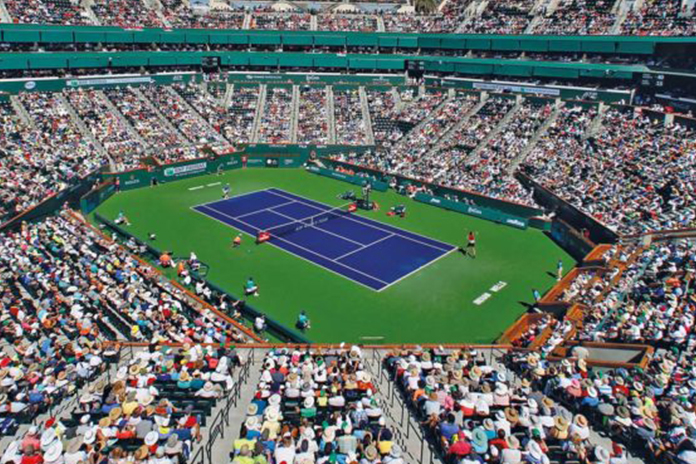 After cancelling Wimbledon 2020, the All England Lawn Tennis Club (AELTC) is committed to deliver the 2021 edition of the championships. The organizers have not only kicked in the preparations 9 months in advance but also have started signing & renewing sponsorship deals for the forthcoming edition. The AELTC said that the extensions gave confidence in the future of the event, in spite of the impact of the Covid-19 pandemic.

The Wimbledon Championships, has announced it has renewed official supplier deals with Rolex, Jaguar and Robinson’s. Luxury watch brand Rolex has been the official timekeeper of the Championships since 1980 while drinks brand Robinson’s association with the event goes back more than 80 years according to a report by Sports Business.

Jaguar first signed as the official car supplier for the Wimbledon Championships in 2015 in a five-year deal reported by SportBusiness Sponsorship at the time to be worth between £1m and £2.5m per year in cash and value-in-kind.

The event organiser said it was now engaged in planning for the 2021 event and was considering ‘multiple operational scenarios’ for next year’s Championships.

Sally Bolton OBE, chief executive of the AELTC, said: “Staging the Championships in 2021 is our number one priority and we are actively engaged in scenario planning in order to deliver on that priority. We recognise how important the player communities are to the delivery of a Covid-secure Championships, and I am delighted to have Jamie Baker’s support in his expanded role as head of professional tennis and tournament director.

“I would also like to thank the government and public health authorities for their ongoing advice which will continue to be invaluable as the Championships 2021 draws closer. At the same time, we are delighted to demonstrate confidence in Wimbledon with the renewal of several partnerships across our commercial programme which play a significant contribution to the successful staging of The Championships both in 2021 and in the future.”

The All-England Club took the decision to cancel this year’s championships in April but was still able to share a total of £10m in prize money as they were covered by an insurance policy.