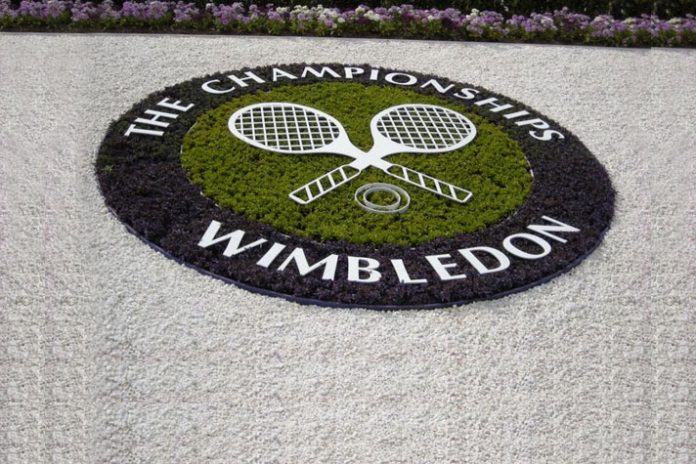 The move comes despite UK Prime Minister Boris Johnson’s announcement on Monday that the final stage of easing lockdown restrictions was being delayed to July 19 due to surging COVID-19 cases. The Wimbledon 2021 will be the first outdoor sporting event in the United Kingdom to have capacity crowds since the start of the coronavirus pandemic last year.

The return of The Championships. Time to get into the Wimbledon spirit – whatever that means to you…

“We are pleased to have worked closely with the government, public health bodies, and our local authority in Merton, to confirm that…..the Championships 2021 will begin on Monday 28 June with 50 per cent capacity across the Grounds, building to full capacity crowds of 15,000 on Centre Court for the Finals weekend,” the All England Club said.

Wimbledon was cancelled last year for the first time since the Second World War because of the COVID-19 pandemic. The tournament will also see the return of the two most successful players in Roger Federer and Serena Williams who have been preparing for the event.