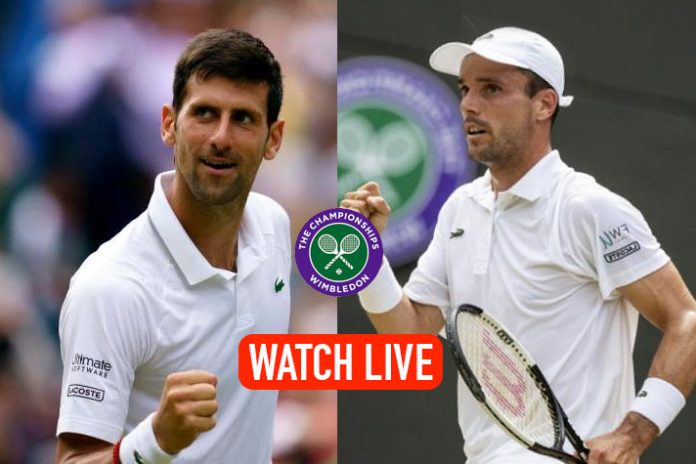 The Wimbledon 2019 semi-final between Novak Djokovic and Roberto Bautista Agutand will be played from 5:00 PM IST at the Centre Court of All England Lawn Tennis.

Defending Wimbledon champion Djokovic has been unflappable at SW19 and is expected to be waiting in the final for either Federer or Nadal who clash today in what could be another Wimbledon classic.

The match will be shown on Star Sports Select 2.

American Express ties up with Murray to back fans At Wimbledon