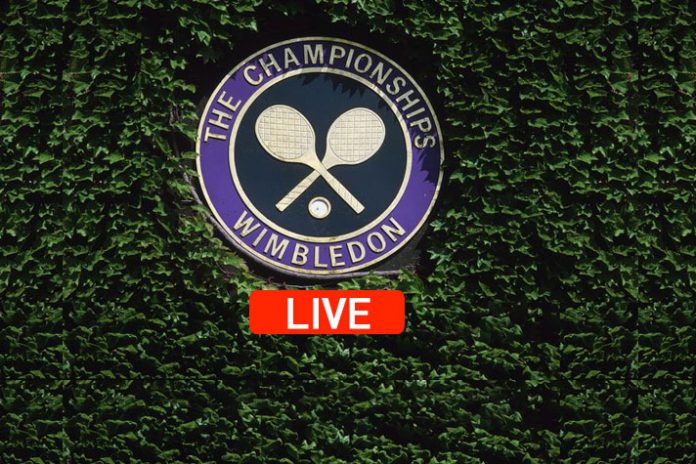 The Championships, Wimbledon begins today with the men’s top 3 seeds being defending champion Novak Djokovic, Roger Federer and Rafael Nadal back to vie for the prestigious crown. With Djokovic chasing his fifth Wimbledon title, Roger, the perennial favourite, looking to add a ninth All-England tennis crown and Rafa going for his third and challenges coming up with from the likes of Alexander Zverev, Dominic Thiem and Marin Cilic, etc., viewers can expect to see multiple records to be set or even broken.

Defending Champion Angelique Kerber, Naomi Osaka, World No.1 Ashleigh Barty will headline the women’s draw and will look to add their names to the historic winners club with Serena Williams going for her 24th Grand Slam title. The seeds can expect strong resistance from the likes of Simona Halep, Petra Kvitova, Sloane Stephens and favoured home favourite, Johanna Konta who will also be looking to upset the firm favourites.

The biggest rule change that will be implemented this season is a tie-break to be played, should the score reach 12-12 in the final set, to ensure that there are no marathon final sets. Given the kind of mental and physical energy that it takes out of the players like the 2018 epic semi-final, the second-longest match, where Kevin Anderson overcame the strong challenge from John Isner with a 26-24 victory, a change of this magnitude has been put in place.

InsideSport.co has your complete guide to Wimbledon 2019 below – including dates, tickets, prize money and how to watch the tournament on TV and online.

UK: Wimbledon 2019 will continue to be broadcast by the BBC throughout the duration of the tournament. Live matches will air on BBC1, BBC2 and the BBC Red Button in addition to Today at Wimbledon which will provide nightly match analysis and catch-ups over the fortnight.

United States: Wimbledon will be broadcast on ESPN and ESPN2 for viewers in the US. Timings for the matches have yet to be released but in previous years the Men’s Final has started at 2:00pm (UK time) or 9:00am (ET) in the US.

Also Read: American Express ties up with Murray to back fans At Wimbledon