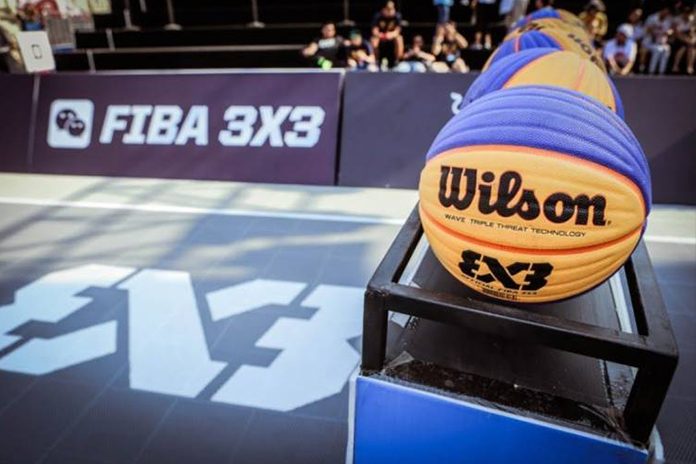 Wilson Sporting Goods, the US equipment supplier, has signed an extended partnership with FIBA, basketball’s global governing body, to continue its support for the short-form 3×3 format through 2028.
Under the terms of the renewed agreement, which extends over three Olympic Games, Wilson will continue to provide the official game ball for all FIBA 3×3 official competitions.
FIBA and Wilson first entered into a deal in 2015.
Tokyo 2020 will be the arena for the full Olympic Games debut of 3×3 basketball, the reduced-sides version of the sport, after FIBA succeeded in officially including it on the Olympic programme back in 2017.
As part of the partnership, Wilson will also design a special edition ball for the 2020 Olympics.
Also Read: NBA-FIBA join hands to launch Basketball Africa League
Molten, the Japan-based sports ball manufacturer, is a global partner of FIBA responsible for providing game balls for international events in standard 5×5 basketball, including the Basketball World Cup.
Andreas Zagklis, FIBA secretary general, said: “The Wilson Official FIBA 3×3 Game Ball has been an integral part of the tremendous growth of 3×3 basketball on the international stage and we are proud to continue our partnership in view of 3×3 entering the Summer Olympics as an official discipline for the first time in 2020 and beyond.”
The inclusion of 3×3 basketball on the Olympic programme owes much to its success in various competitions such as the first two Youth Olympic Games in 2010 and 2014, the inaugural European Games in Baku in 2015 and the 2018 Asian Games in Indonesia.
Also Read: Kobe Bryant appointed global brand ambassador for FIBA 2019 World Cup