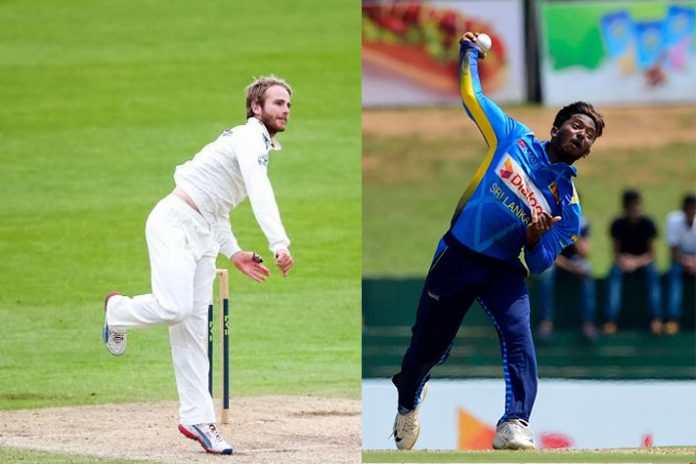 New Zealand captain Kane Williamson and Sri Lanka bowler Akila Dananjaya have both been reported with a suspect bowling action following the first Test between Sri Lanka and New Zealand in Galle from August 14 to 18.

The match officials’ report, which was handed over to the management of both teams, cited concerns about the legality of the bowling actions of both players, ICC has stated in a Press conference.

Williamson and Dananjaya will now undergo testing within 14 days from the reporting date (August 18), and, during this period both will be permitted to continue bowling in international cricket until the results of the testing are known.

No one lost the final, says Williamson

ICC World Cup 2019: “We had a couple of tough losses” – Kane Williamson