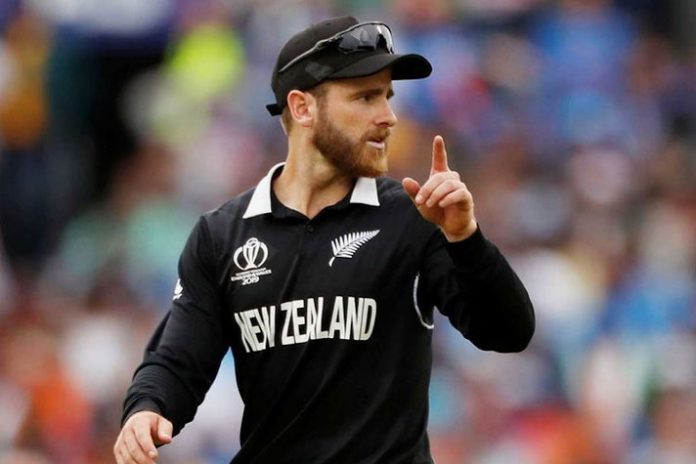 Kane Williamson couldn’t lay his hands on the World Cup but he achieved a rare feat when he became the captain with most number of runs in a single edition of the tournament, surpassing Sri Lanka’s Mahela Jayawardene.

An Indian in former skipper Sourav Ganguly is sixth on the list with 465 runs to his credit during the 2003 edition.

New Zealand lost the opportunity to lift the World Cup for the second consecutive time after losing to hosts England in the Super Over in a dramatic final at the Lord’s here on Sunday.

The two teams finished tied in regulation 50 overs as well as the Super Over and the title was decided by the innings’ boundary count in which England were ahead of New Zealand.