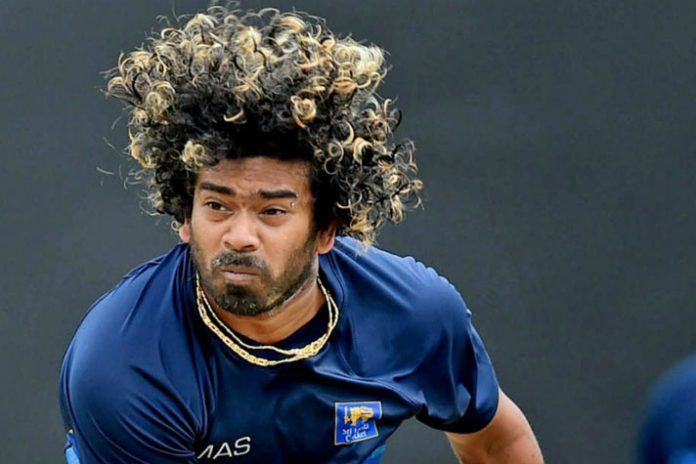 Seasoned campaigner Lasith Malinga is aiming for another hat-trick in the upcoming World Cup having taken four wickets in four balls against South Africa in the 2007 edition of the quadrennial event.

“Why can’t I get another hat-trick, I will be trying and that would be special,” Malinga was quoted as saying by the ICC media.

Sri Lankan speedster, who needs just one more ODI wicket to topple compatriot Sanath Jayasuriya and move into the all-time top 10 list, said he enjoys playing in the England because of the testing conditions it offers.

“One of the things I like about playing in England is you have to adapt to every condition. It could be really hot or quite cold and that is a real test of your skill as a bowler,” said Malinga.

The 35-year-old was a vital cog in the IPL franchise Mumbai Indians bowling unit, claiming 16 wickets to help his side win a record fourth title in the T20 cash-rich league. His performance against Chennai Super Kings in the the final underlined his status as one of the world’s best death bowlers.

“It can never harm to get wickets. It was nice to be successful in the IPL again and it makes you confident but the conditions are so different here and so is the format. I know I’ve got the skills to take wickets and gives me confidence,” he said.

Talking about Sri Lanka’s squad, the veteran bowler said the youngsters in the side are eager to prove themselves at the upcoming World Cup in the absence of big names.

“In previous years perhaps we had bigger names but these guys are very talented and they are looking forward to proving themselves and making people notice them.

“We have the best 15 players in Sri Lanka right now and we have a mix of more experienced players and some exciting young players, who just can’t wait to get started,” said Malinga.

Meanwhile opener Dimuth Karunaratne backed the changed format which sees all 10 teams play each other in a round robin phase with the top four sides qualifying for the semi-finals.

“We know it’s going to be challenging but we’re looking forward to it. The new format where you play everyone is great but it means you can’t get lucky. To win this World Cup you need to beat all the best and be consistent that is how it should be,” said Karunaratne.