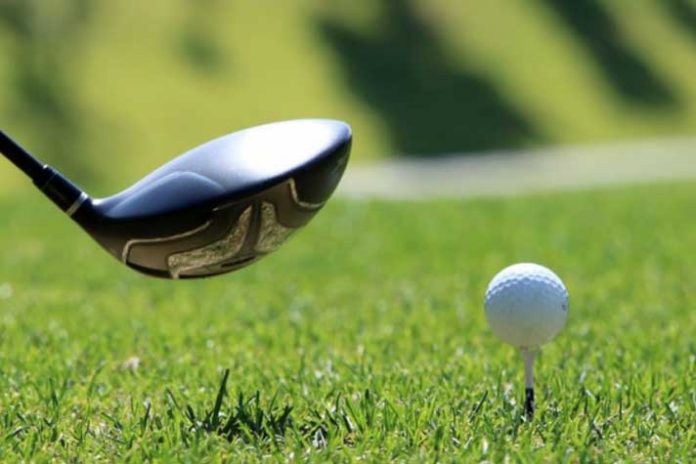 The Premier Golf League (PGL) is scheduled to launch in January 2022 with an eight-month season and ten US-based events. New York-based merchant bank the Raine Group is backing the new series as it aims to shake up the golf landscape by recruiting 48 top players for the competition. LET prize money hits €18m as the 2020 calendar expands to 24 tournaments.

The format will see a champion decided after the 17th event, and the final staged as a team play-off.

Selected players would be awarded part-ownership of a team franchise, which would then give them the chance to share in “significant equity value”.

A WGG statement read: “If you want the world to watch, you have to showcase your best product, week-in-week-out. Golf doesn’t do that currently. If you had the chance to start again you wouldn’t create professional golf as it exists today. The league is that chance. We believe we’ll succeed because the league is what fans, sponsors and broadcasters want — and the best players deserve. It will revitalize the sport for this and future generations.”

WGG is keen to work with the likes of the PGA Tour and the European Tour rather than act as a breakaway league. However, golf’s premier tours have both dismissed the concept.

The PGA Tour told Reuters in a statement: ‘We don’t comment on the business of other tours, real or hypothetical. We’re focused on our business.’

European Tour chief executive, Keith Pelley, told UK-based PA agency: “We’re not in the habit of talking about the business of other tours, whether they are true or fictional. We focus on the business of our tour and the growth that we’re having right now so I don’t really have much more to say.”