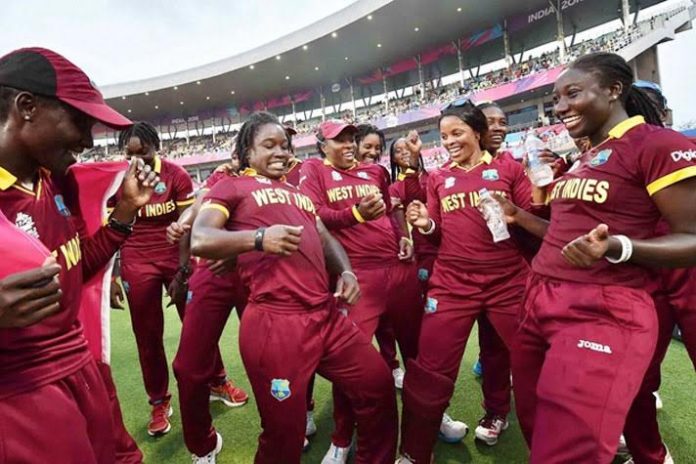 Pakistan Cricket Board has received a shot in the arm to revive international cricket. The West Indies Women’s team has agreed to play three T20 Internationals in the “terror-torn” nation where few cricket boards agree to send their teams.

Pakistan has been forced to play their home games in the United Arab Emirates and Abu Dhabi due to terror threat at home.

The West Indies Women will play three Twenty-20 Internationals in Pakistan, starting from January 31, in a move that Cricket West Indies chief executive Johnny Grave said was a “major step” in helping the Pakistan Cricket Board “bring cricket back home”.

After the three T20Is, the teams will travel to the United Arab Emirates for a three-match ICC Women’s Championship one-day international series, states an International Cricket Council report.

Efforts to have international sides playing in Pakistan have been on for a long time, but security concerns following the attack on the Sri Lankan team bus in Lahore during the 2009 tour have kept teams away.

JUST IN: @windieswomen to play three T20Is in Karachi, Pakistan before heading to the UAE for an ICC Women’s Championship ODI series. #PAKWvWIW. pic.twitter.com/J9o84ToP6o

However, since 2015, when Zimbabwe travelled to Lahore for a limited-overs series, top-flight teams have started travelling to Pakistan, with the International Cricket Council also playing a big role in persuading a number of prominent cricketers to travel to Lahore as part of a World XI side for three T20Is last year.

Last year, Pakistan had hosted the Windies men’s team in a similar three-match T20I series in Karachi, and the smooth proceedings in that series played a part in convincing the Cricket West Indies to sanction the women’s tour, said Grave.

“This tour is a further major step for our friends at the PCB to bring their cricket back home,” said Grave. “We are pleased that our players and support staff have recognised this and agreed to play the T20Is in Pakistan.”

Here are some more highlights from the #WINDIES Women fitness testing. The Pakistan tour is the next stop. A camp is on now in Antigua as they prepare. Read more here https://t.co/5MNYGWpS05 pic.twitter.com/kfoVvyAXG1

However, regular captain Stafanie Taylor has opted out of the tour. Grave said “should any (player) have any personal reservations about this tour, we fully understand and accept their position”.

Merissa Aguilleira will take over as captain for the T20Is, while Taylor will return to lead the side in Dubai in time for the ICC Women’s Championship ODIs, starting from February 7.

The Windies will also be without Hayley Matthews, who suffered a medial knee ligament damage to her right knee at the Women’s Big Bash League in December. She will need “a further 3-4 weeks of therapy” before returning to action.

The three T20Is will be played at the Southend Club, Karachi, on January 31 and February 1 and 3. The IWC ODI series is scheduled at the Dubai International Stadium, Dubai (February 7) and at the ICC Academy, Dubai, on February 9 and 11.