BREAKING: Nicholas Pooran steps down as the T20I and ODI Captain of the West Indies Senior Men’s Team.

Pooran said: “I have given the captaincy a great deal of thought since the enormous disappointment of the T20 World Cup. I took on the role with great pride and dedication and have given it absolutely everything over the past year. “The T20 World Cup is something that must not define us and I will readily get involved in the upcoming reviews. And whilst it will be several months until we reconvene as a squad, I want to give CWI plenty of time to prepare for the matches against South Africa in March and beyond.”

He added: “This is not me giving up. I remain ambitious and still view the captaincy of West Indies cricket as an honour that is bestowed upon you. There is no doubt I remain fully committed to West Indies cricket and I look forward to providing my services as a senior player in a supportive role. By stepping down now as the West Indies white ball captain I believe it is in the best interests of the team and for me personally, as I need to concentrate on what I can deliver to the side as a player. I desperately want us to be successful and the most value I can give to the team is through fully focusing on the role of consistently scoring runs at crucial times.” 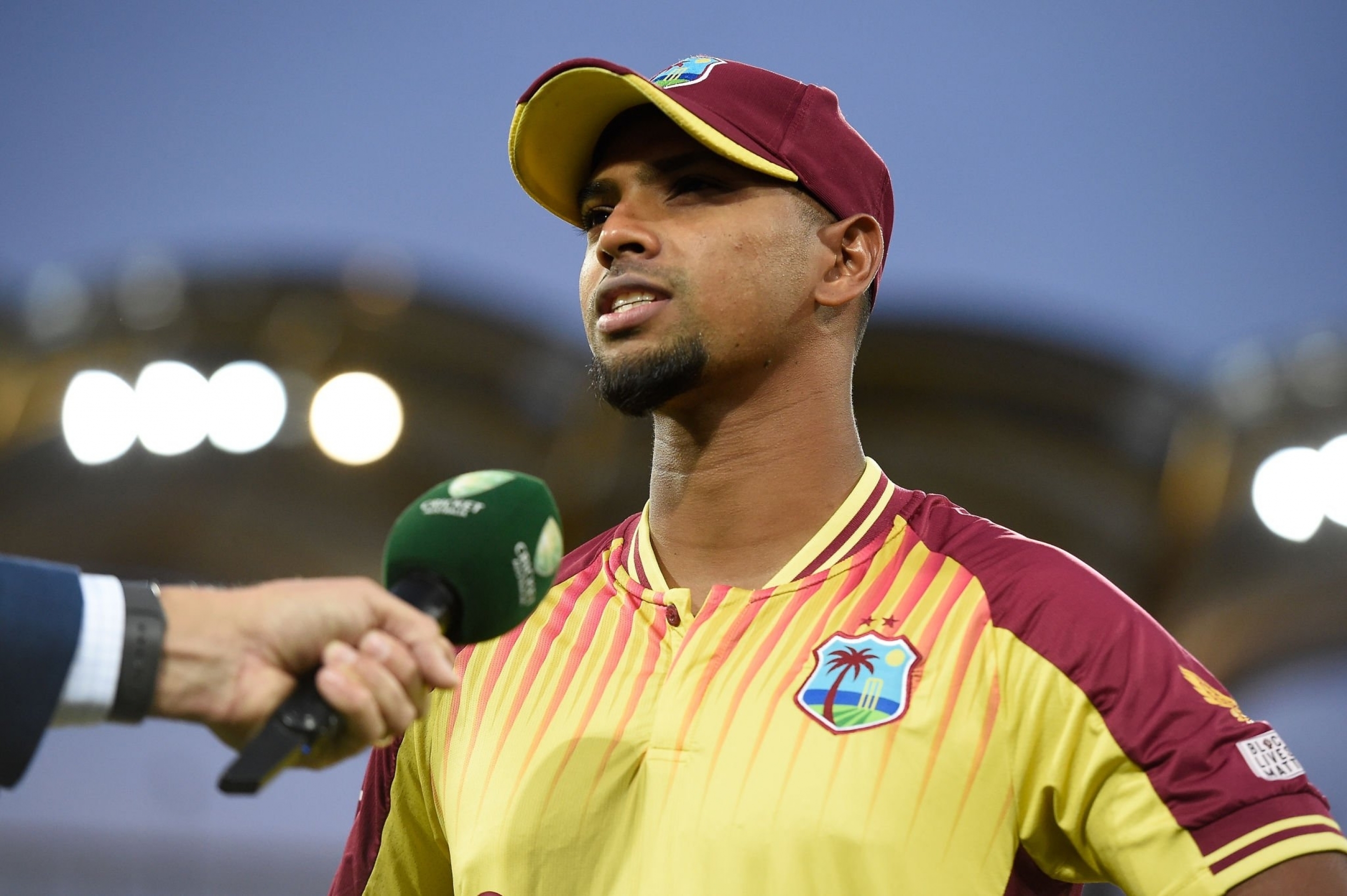 “I am very thankful to CWI for the opportunity and faith shown in me and for the support that I have received by our devoted fans since taking the role, and to my teammates who have worked so hard as well. I know we have it in us to carry West Indies cricket forward and be proud.”

Adams said: “On behalf of CWI I want to thank Nicholas for his time leading our white ball teams. Having spoken with him I know he remains fully committed to West Indies cricket and I am convinced he has a big role to play in our future.”

Last year and earlier this year, Pooran led the West Indies in the absence of Kieron Pollard, enjoying a T20 International (T20I) Series win against Australia at home (4-1). He was officially appointed West Indies Men’s white ball captain in May this year when Pollard stepped down. Overall, Pooran led the team in 17 One Day Internationals (ODIs) and 23 T20Is, recording Series wins against the Netherlands (ODI 3-0) and Bangladesh (T20I 2-0).

The West Indies Men’s next white ball series is against South Africa in March 2023 (directly after the two Test Match Series) and consists of three ODIs and three T20Is. 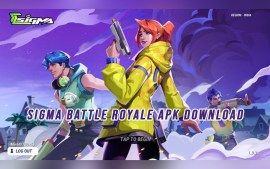 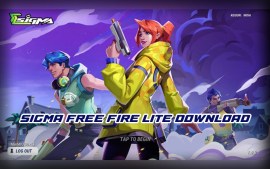